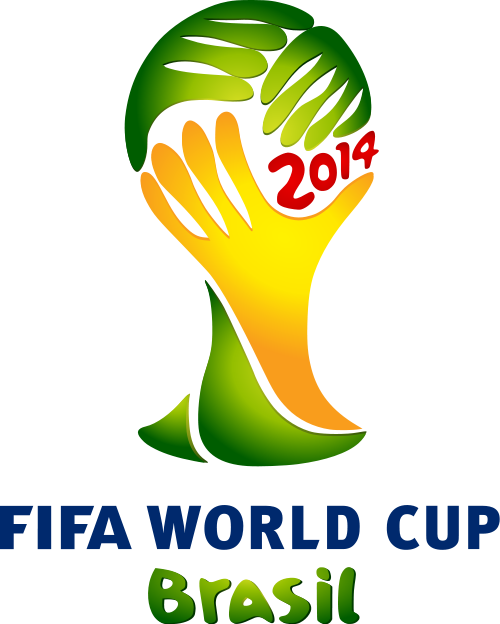 Rio de Janeiro: The Brazilian government will spend 1.17 billion reais ($579 million) on the security of the FIFA World Cup 2014.

State news agency Agencia Brasil said Wednesday that three quarters of the amount will be spent on the equipment, and the rest on the operation of the system.

Meanwhile, the Justice Ministry’s Secretaria announced the creation of a committee which will execute the plan, reports Xinhua.

The security for the 2014 World Cup, and its warm-up event, the 2013 Confederations Cup, will include new control centres which will feature aerial photography equipment and observation platforms technology.

Fourteen control centres will be set up, 12 for each of the host cities and two national centres located in Rio and in Brazil’s capital city Brasilia.

“We want to leave for the population a legacy in the way to act in public security. This integration among the states will remain,” said Secretary for Large Events Valdinho Jacinto Caetano.