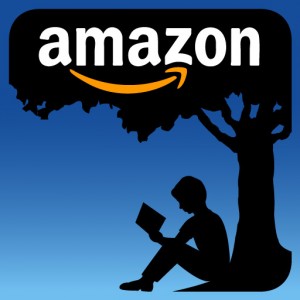 London:  Sales of virtual books have surpassed the sale of their print counterparts, according to Amazon’s UK site.

The firm, which started selling virtual books in the UK in August 2010, said this year it has sold 114 internet book downloads for every 100 print books.

Amazon’s eReader devices, the Kindle range, have been a huge seller in the UK despite the fact consumers here are charged up to 70 percent more than their US counterparts.

The success of downloads is good news for Amazon and publishers because of the huge savings involved in not having to print and distribute real books. However, it is a disaster for small independent book shops, which are closing at the rate of two a week, the Daily Mail reported.

Just as record shops have now disappeared from most high streets following the success of music downloads, so book shops are suffering the same fate. Conversely, authors are now able to publish online, so getting direct access to an audience and earning a bigger share of the purchase price for themselves.

The E.L. James trilogy currently occupies the top three positions in the Kindle book download charts. Other big sellers include “Monday to Friday Man” by Alice Peterson and “Zero Day” by David Baldacci.

Jorrit Van der Meulen, vice president of Kindle EU, said: “Customers in the UK are now choosing Kindle books more often than print books, even as our print business continues to grow. We hit this milestone in the United States less than four years after introducing Kindle, so to reach this landmark after just two years in the UK is remarkable and shows how quickly UK readers are embracing Kindle.