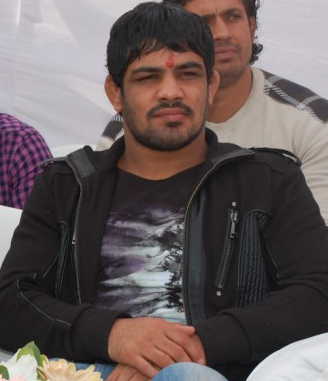 “Sushil will be India’s flag-bearer at the London Games. Names of Paes, Bindra and Vijender were also brought up for the role. Paes has already given the honour while Bindra and Vijender have their competition in the early days of the Olympics,” Malhotra said.

Vijender, who was the other bronze medallist at Beijing, has his first round bout a day after the opening ceremony while shooter Bindra’s event is also in the initial days of the mega event.

Atlanta bronze medallist Paes was the flag-bearer at the Sydney Games in 2000. Trap shooter Rajyavardhan Singh Rathore carried the national flag in the Beijing edition four years ago.