Manali: Frequent traffic snarls at Rani Nullah, close to the 13,050-foot high Rohtang Pass and the controversial Kothi barrier, the summer tourist season in this popular tourist town ebbed out over the weekend as hotel owners reported “moderate business in the season thought there was a better inflow of tourist traffic” as compared to last year. 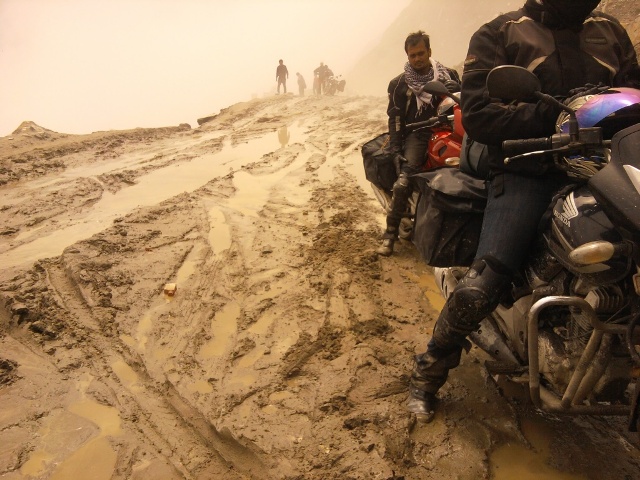 Jeep and motor bike safaris and trekking groups continue to move on the 473-km-long Manali-Leh highway across the Rohtang Pass.

Traffic jams at Rani Nullah, 6 km short of the Rohtang Pass and at the Kothi barrier, beyond which non-Himachali vehicles are not permitted, remained major irritants for tourists this year.

Tourist vehicles, which included the Himachal Tourism buses, faced a daily blockade at Rani Nullah for more than 10 hours through the summer, leaving tourists fuming.

“A twelve hour journey to Keylong gets that much longer, said Mohan, a resident of Lahaul valley. 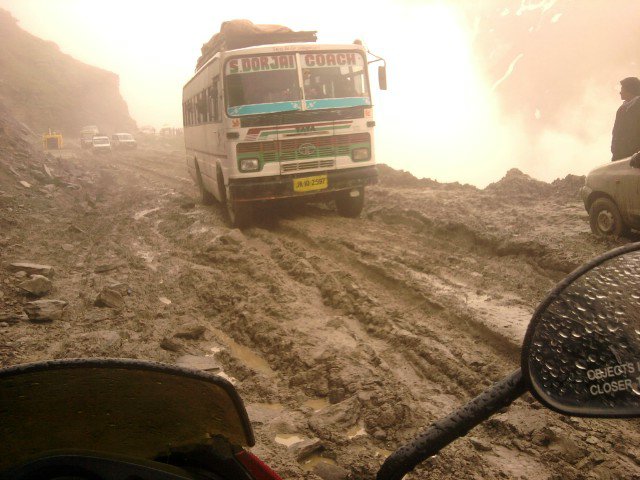 Border Roads Organisation (BRO), the premier defense organization entrusted with the task of maintaining the road, has failed to stabilize a 150 metre long sliding zone stretch that has been a troublesome spot for over 3 years now.
“Heavy gear machinery is being used but boulders and slush continue to slide, blocking the road almost every day,” say BRO engineers.

The ban on the entry of outside vehicles beyond the Kothi barrier too hit tourist flow.

“We cancelled our trip to Rohtang last time because of traffic jams. This time, we were not allowed to go beyond Kothi by the police. This is not fair as most of the families from Punjab and Delhi travel in private vehicles,” said Gurinder Sandhu, an Chandigarh based advocate.

Though tourism officials are yet to release data about tourist arrivals in the state during June but hotel owners and tour operators claim the summer tourist season was better than last year.

In last week of June, the Manali green tax barrier recorded arrival of over 1,600 tourist vehicles each day. Extension of school holidays in the plains till July 8 came as a windfall and kept the cash counters ringing.

“Normally, the summer tourist season ends by June 25, but this time Manali continued to receive a fair number of tourists till the first week of July,” said Gajender Thakur, president, Manali Hoteliers Association.