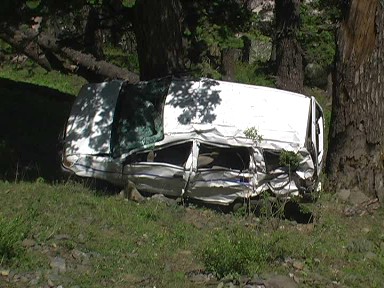 Manali: Three tourists died and another 6 were injured in a road accident, when the maxi carrier Travera lost control at Rahllafall and went off road and rolled down about 200 feet into the valley.

Police say that there were two families traveling in the vehicle that was headed early to the snow capped Rohtang Pass, when the accident occurred. The accident is reported to have taken place at about 6.30 a.m. 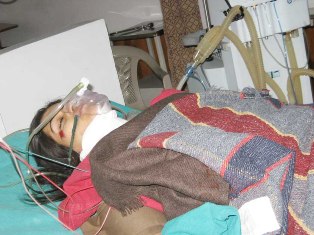 The accidents victims have been identified to be from Khandwa town of Madhya Pradesh.

The injured have been admitted to hospital in Manali.