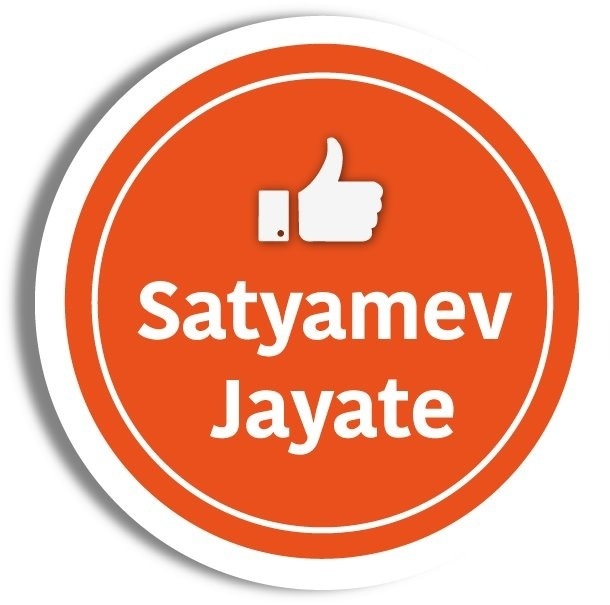 New Delhi: Aamir Khan’s effort to highlight malpractices in the medical profession in India through his path-breaking show “Satyamev Jayate” may have upset many doctors, but viewers agree that discreditable practices are widespread and the actor was indeed doing a great service and would “get support from all Indians.”

“My husband is a diabetic and he refuses to visit the doctors for the simple reason that they might ask him to undergo mutliple tests and prescribe medicine which might not be suitable,” said Ajita Bajpai, a worried wife.

Her reaction followed Aamir’s interview, wherein he refused to apologise to the Indian Medical Association (IMA) for exposing the underbelly of the country’s medical system.

“In one experience – a wrong injection was prescribed. A second opinion confirmed our fears. The prescribed injection had side effects and was totally unsuitable to be taken. Needless to say it was expensive as well. Currently I am just worried as to how I can get him to visit a right doctor and have his faith restored with correct treatment,” she added.

Bajpai isn’t the only one.

“I’ve lived in India and travelled there over 13 times over several decades. I’ve spoken to dozens of doctors, visited hospitals, talked to patients and surviving members who lost loved ones under doctors’ care. Your medical industry is frightening,” wrote a reader under the name Dee.

“Surgeons stop in the middle of operations (Chandigarh) to take tea breaks. Doctors examine women without gloves. Surgery patients must rent their own equipment (IV bags, you name it) which is jointly owned by the doctors, and is then reused. Parents are pressed for more money while their child is on the operating table. Many doctors have no clue about hygiene, the proper treatment for diabetes, and give sugar pills for everything.

“Many doctors who got their degree 20, 30 or 40 years ago have never gone back and learned anything new. India has allowed doctors to run wild. What is truly surprising is that it took a talk show, and not an official investigation, to bring this out,” added Dee.

After the fourth episode of the show, where Aamir put the spotlight on medical malfeasance, an umbrella body of 21 medical institutions has asked Aamir to apologise as they feel he has insulted the noble profession. Of course, the star is in no such mood.

“Aamir Khan is doing a great duty towards the country by all means. He is doing whatever myself and all Indians wish to do but can’t. However, he will get threats from all the culprits who are doing wrong practices. But he will get support from all the Indians,” wrote Anil Kumar, a viewer from Kochi.

Davare V.R., a general medical practitioner living in Ahmednagar for the past 50 years, says whatever Aamir projected through his show is true.

“There is no reason IMA or any other medical association should blame him. He is doing social work, indirectly exposing the bad elements in the medical profession. And it is equally true that 40 percent of the medical practioners are looting the population.

“Being in this profession, I’ve gathered a lot of experience during the last 50 years. The situation was not of this gravity when I started working in 1961. But it is worsening,” wrote in Davare.

While a viewer named Touqear Khateeb feels Aamir is a “money maker”, Mumbai-based doctor M. Balasubramanian suggests that Aamir should add a disclaimer to his show to avoid such allegations.

“Ours is a democracy; so anybody is free to say anything on any subject or discuss it on TV with nationwide exposure. While Aamir Khan’s intentions are noble and in the interest of our country, he should put a disclaimer that the views reflected in the programme do not necessarily reflect the views of all the people,” said Balasubramanian, CEO, Shushrusha Hospital, Mumbai.