Shimla: With the government having declared its intentions of coming up with a retention policy to regularize unauthorized or illegal constructions, the High Court has asked the authorities about the provisions under law by which the government was empowered to do so.

Taking cognizance of a writ petition filed by Divya B Lal and others, the division bench of Chief Justice Kurian Joseph and Justice Dharam Chand Chaudhary today directed principal secretary, town and country planning, as to what enabling provisions were available with the government to pass orders for regularization of unauthorized or illegal constructions. 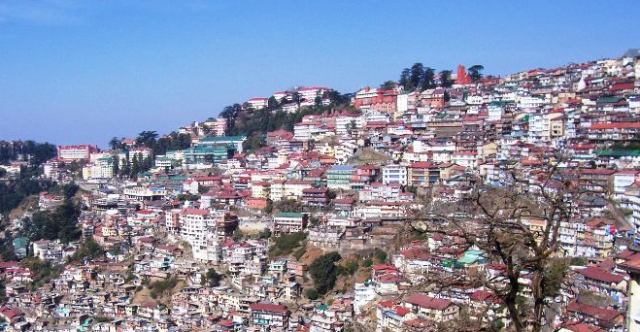 The government has also been directed to let the court know in three weeks as to whether any guidelines for regularizing illegal and unauthorized constructions existed and how may such illegal constructions had been regularized in the last 10 years.

The petitioners have alleged that one RK Kaushal was carrying out illegal construction at an apartment in Upper Kaithu, a Shimla locality.

Though the municipal corporation had been informed about the illegal constructions taking place and a notice to stop work has been served, but Kaushal by knowing the government plans of intending to come up with a retention policy, was carrying on with the illegality so as to eligible for taking benefit when the policy of regularizing illegal constructions is announced, the petitioners have let the court know.

The court also directed the municipal corporation to ensure Kaushal did not carry out the illegal construction of another storey other than the approved of construction maps.