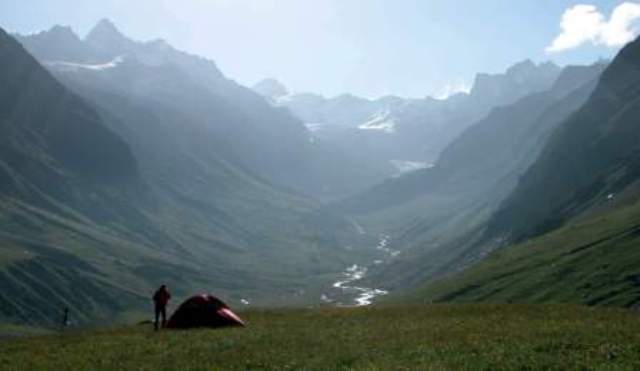 Shimla: The Great Himalayan National Park in Himachal Pradesh, one of the richest biodiversity sites in the western Himalayas, has come closer to getting global recognition.

A team of international evaluators will soon visit the park in Kullu district, about 250 km from here, for the purpose.

“A team of IUCN (International Union for Conservation of Nature) evaluators will visit the park from Oct 3 to 12 to survey the park’s biodiversity,” says park director Ajay Srivastav.

This will be the first visit of IUCN experts to the park since it was short-listed for Unesco’s World Heritage status in 2009, he said. A communication in this regard had been received from IUCN’s World Heritage Panel.

According to IUCN guidelines, experts evaluate the nominated property on the ground and discuss the nomination with the relevant national and local authorities, local communities, NGOs and other stake-holders.

With magnificent glaciers, lofty mountains and gurgling streams, the Great Himalayan National Park, notified in the year 1999, is spread over an area of 754 sq km.

Park officials said the IUCN panel would review the recommendations of the field evaluators in December.

According to protocol, IUCN presents the results and recommendations of its evaluation process at its annual session in June/July.

The panel makes the final decision on whether or not to inscribe the nominated property on the world heritage list. 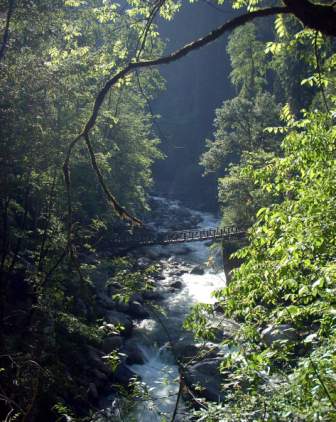 Starting at an altitude of 1,700 metres, the highest peak within the park approaches 5,800 metres.

Srivastav said most of the mammals found in the park — from subtropical to alpine — are endemic to the area and protected under Schedule I of the Indian Wildlife Protection Act.

The famous mammals in the park are leopard, Himalayan black bear, brown bear, rhesus macaque and various herbivores such as goral, small antelope, and the Himalayan tahr, a wild goat that lives on the steepest cliffs.

The park is also home to a large number of small mammals. They include the giant Indian flying squirrel, a nocturnal animal that roosts in tree hollows, the Indian pika, also known as mouse hare, the porcupine, the royle’s mountain vole and the Himalayan palm civet.