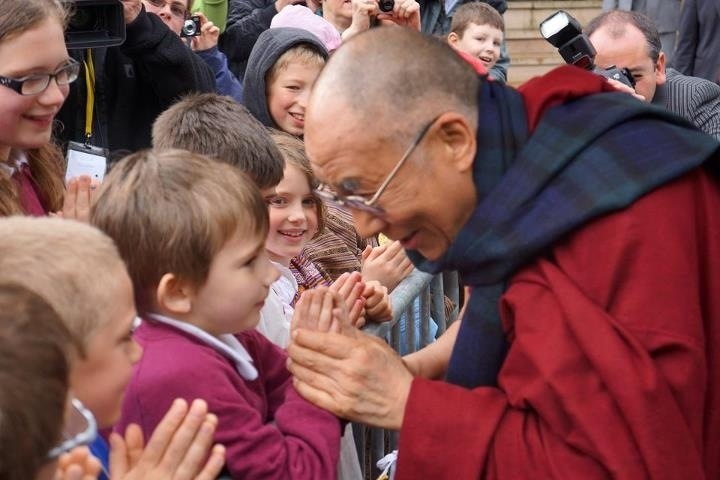 Dharamshala: Tibetan spiritual leader the Dalai Lama has criticised the Chinese government’s censorship policy as morally wrong and said 1.3 billion people of China have a right to know the reality.

“Totalitarian regimes like China’s have for several decades depended far too much on cruelty, so fear and distrust are part of their atmosphere. This is why they try to conceal reality,” the Nobel Peace laureate said.

“The 1.3 billion Chinese have a right to know the reality of their situation and they have the ability on that basis to judge right from wrong. For this reason, censorship and restricting people’s movements are morally wrong and limit their creativity,” he said in an interview with a magazine in Scotland Saturday, according to a post on the Central Tibetan Administration website here.

The Tibetan leader remarked: “This approach is short-sighted and has to change. Prime Minister Wen Jiabao too has spoken about the need for change and even democracy in China.” 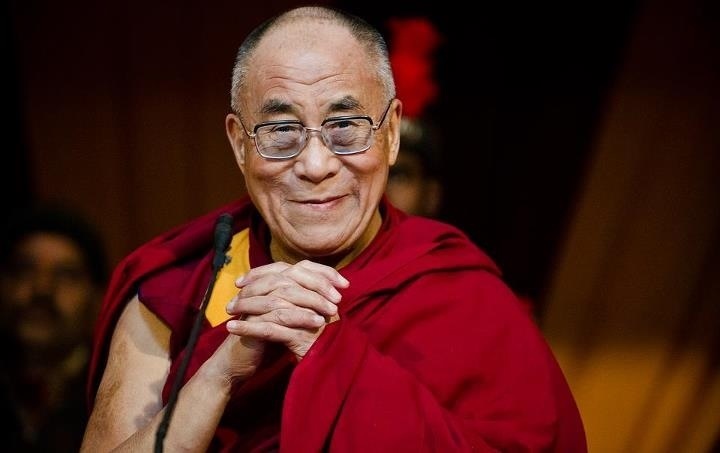 On the issue of Tibet, he said: “We are conducting a non-violent struggle in the spirit of reconciliation. It is worth supporting, because it must succeed. Our failure will support those who argue that you can only achieve your goals through force and violence.”

He said self-immolations by Tibetans was very sad but showed a commitment to non-violence. “However, they are a clear sign of desperation.”

The Dalai Lama along with many of his supporters fled Tibet and took refuge in India when Chinese troops moved in and took control of Lhasa in 1959.