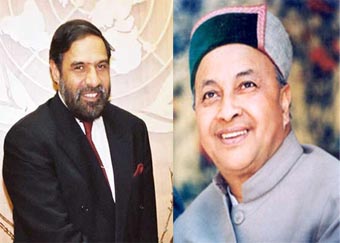 While the panel includes some loyalists of Virbhadra Singh, who is union micro, small and medium enterprises and a former state chief minister, it also has leaders who are chief ministerial aspirants.

A statement issued by Congress general secretary Janardan Dwivedi said party president Sonia Gandhi had reconstituted the coordination committee of the party and named it the strategy committee.