Summer comes slowly to the hills. One doesn’t quite know when to discard warm undergarments, remove the electric blanket and put away the quilts.

Two days of sweltering sun and then a sudden shower – warm clothing is back on and quilts are out.

Don’t do that, and end up with a runny nose and your spouse telling you “I told you so!” So – when do you know that winter has gone at last and summer is here to stay – at least for the next three months!

I remember my grandma telling me that we could rid ourselves of woollen underwear after Holi. That was the beginning of summer!

This year I thought “Thank God it is bright and sunny today. Summer is here.” But the Almighty had other plans. Dark clouds started gathering by noon, and the evening was chilly again.

I had to hastily re-don my pullover, the one that I had gleefully discarded that very morning! So …. Holi is definitely not the beginning of summer. 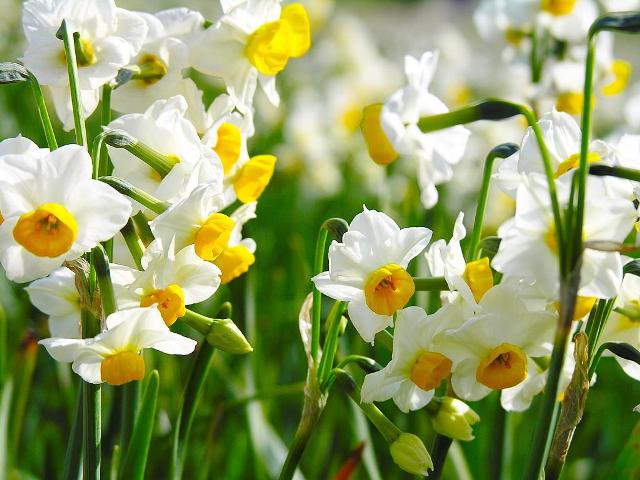 While living in Shimla, I could sense the onset of summer by the wilting of my Narcissus and Daffodils, which had been flowering all through late winter and spring.

It was the only way I could tell for sure that Summer had arrived, as suits, ties and tweed coats could never really be put away there – they were standard wear come summer or winter!

The other way of telling summer had really arrived was when guests from the plains – wanted and unwanted – began dropping in to spend a few days or weeks (depending upon how thick-skinned they were). In fact ‘Guestfall’ was the recognised natural phenomenon between ‘Snowfall’ and ‘Rainfall’.

In Solan, lower than Shimla, so far (fortunately) there has been no ‘Guestfall’, so I cannot depend on that phenomenon for knowing when Summer is here. I have no patch of lawn and no daffodils to inform me either.

Unlike in Shimla, I cannot see schoolchildren changing into their ‘summer’ uniforms – so that indicator is also not available to me here. What is available, however, is the sound of the birds.

Through late winter and spring, I have been watching and hearing the Himalayan Whistling Thrush – the whistling schoolboy – jumping about near the stream that runs past my house and trilling away merrily.

That sound has now given way to the monotonous “tukur-tukur-tukur” of the Great Himalayan Barbet or the Coppersmith.

Difficult to spot, perched as they are in the high branches, these yellowish green birds are finally announcing summer is here – I believe them! Hurray for Summer in the hills!