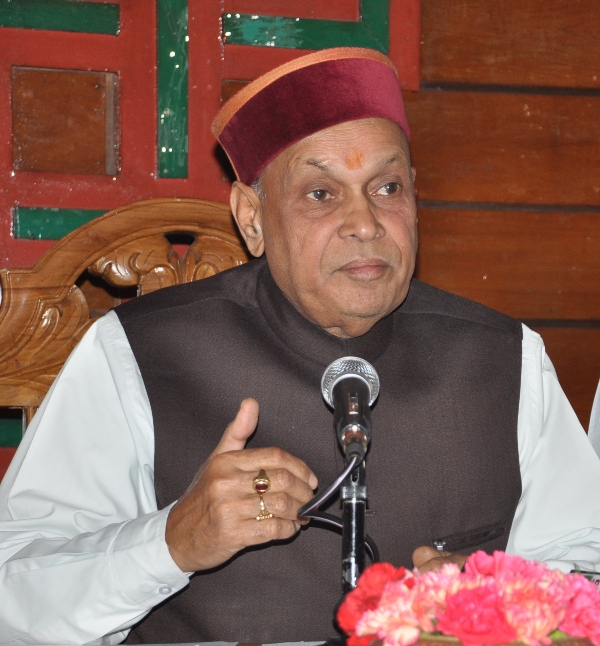 The company was penalised by the high court May 4 for violating environmental norms and making false pleas before the authorities and the court.

“At a public hearing, the local people opposed the upcoming project but the ministry of environment and forests ignored the protests and granted permission to the company,” Dhumal told reporters.

The court has asked Jaiprakash Associates to pay Rs.100-crore damages for setting up the cement plant and dismantle the thermal plant.

Dhumal said it was intriguing that the cost of cement plant, which was about Rs.500 crore, was shown to be less than Rs.100 crore and a single-window clearance committee of the then Congress government in the state overlooked the “vital fact” and let the “irregularities” go unchallenged.

He also alleged that Jaiprakash Associates had lowered the cost of the plant to Rs.90 crore to skip environment impact assessment by the environment ministry.

“Even the ministry’s team overlooked the irregularities,” he said.

He contested the claims of Congress leader Virbhadra Singh, who was the chief minister then, that his government had cancelled the thermal plant project.

He said Jaiprakash Associates was given permission to set up a cement plant April 8, 2004; the memorandum of understanding was signed July 9, 2004; and the proposal to set up a 25-MW captive thermal plant was also given by the then Congress government Sept 16, 2004.