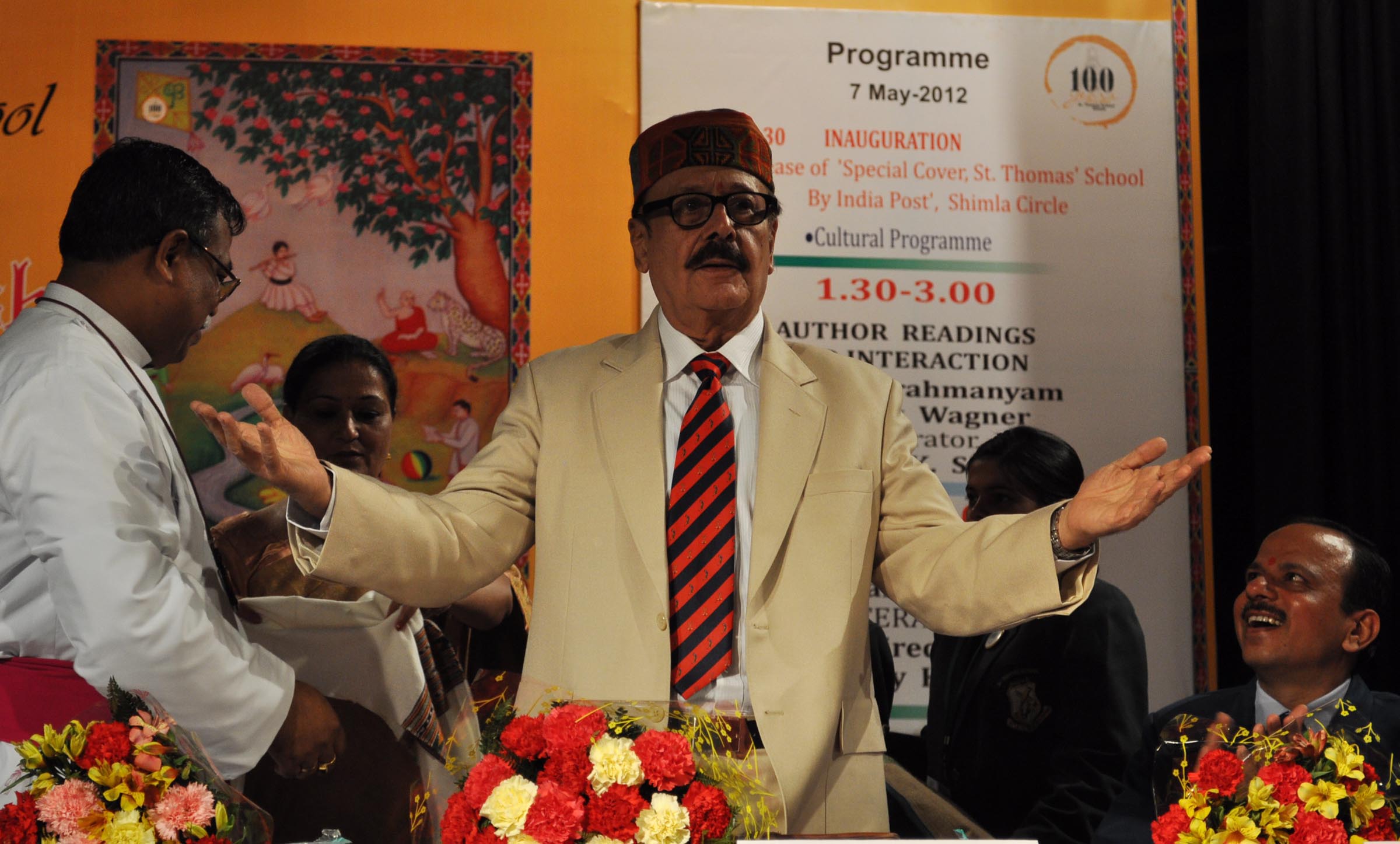 Shimla: Screen legend Balraj Sahni was very fond of the hills and now his actor-son Parikshit Sahni is paying him a tribute by setting his first production venture – with the army as its theme – in Himachal Pradesh.

“My father loved Shimla’s tranquillity so much that he used to spend most of his time reading books here,” said Parikshit, himself a veteran of over 90 films.

His movie, with three characters, is inspired by Sharad Kumar’s novel “Shikhar Aur Seemayan”. He plans to shoot the film in Rohtang Pass (3,978 metres) in the Pir Panjal range, 51 km from the picturesque tourist resort of Manali.

“The film will be made under the banner of Balraj Sahni Productions and the script revolves around the lives of soldiers,” said Parikshit, who started his acting career with films like “Pavitra Paapi” and “Anokhi Raat”. 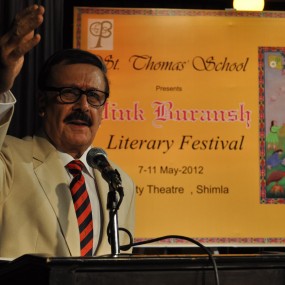 Love for the hills run in the family. Just like his dad, Parikshit, who studied at the Lawrence School, Sanawar in Kasauli, has also been attracted to snow-capped mountains, deodar trees and the serenity of the place.

“I have travelled across the globe, but I did not find a place more beautiful than Himachal,” said the actor, who owns a house here.

In the film, he said, he would capture the magical beauty of the hills, deodars and Raj-style structures, especially in Shimla.

“The ongoing construction of the 8.8-km-long Rohtang tunnel beneath the Rohtang Pass would also be shot,” said Parikshit.

“Since men of the BRO (Border Roads Organisation) are involved in the construction of tunnels to ensure all-weather connectivity to the other side (Keylong in Lahaul and Spiti district), this would help portraying the hard life of an army man working day and night in extreme climatic conditions,” Parikshit.

BRO is an inter-services organisation under the defence ministry.

The actor, who made a name for himself with television soap “Gul Gulshan Gulfam”, said initially he planned to shoot the film in Sikkim.

“But I found Himachal the best destination for shooting. Moreover, only this town (Shimla) can offer grand heritage structures, ideal for portraying houses of the army men.”

In Shimla, Parikshit was on a recce to shortlist right locations for his movie.

For him, “Shimla’s Gaiety Theatre is an asset for the artists.”

“My ambition is that I should train the artists, prepare plays and stage them in Gaiety,” he added.

If that is not enough, the actor also plans to open an academy of dramatic arts in his family’s house.

Shimla has been a favourite shooting spot among filmmakers since the beginning. From black and white films like “Love in Simla” to new age romance “Jab We Met”, this picturesque hill town has been a hot favourite.

The town has been captured in dozens of films like “King Uncle”, “Yeh Dillagi”, “Badal”, “Gadar – Ek Prem Katha”, “LOC” and “Raju Chacha”.