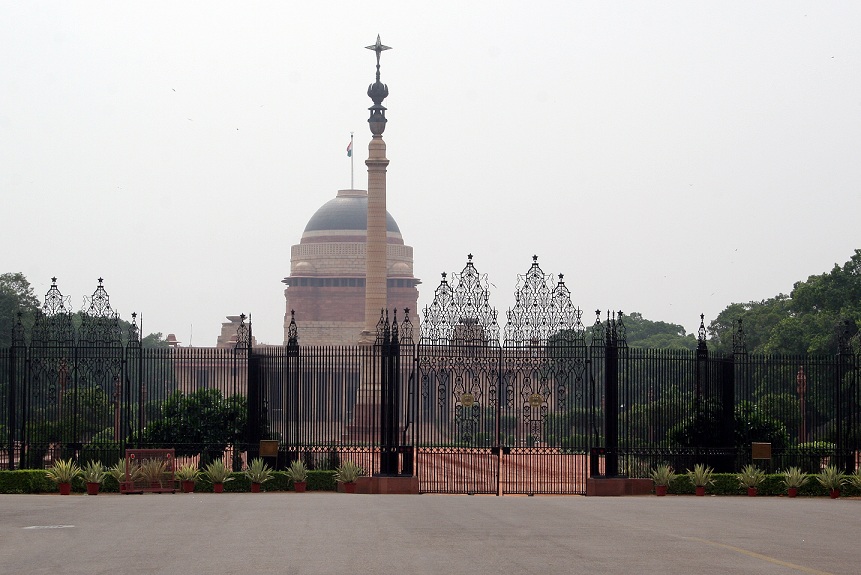 New Delhi: With less than three months before President Pratibha Patil demits office, a host of possible successors have now surfaced. But a poor Congress show in recent state elections may ensure regional parties hold the key to who will be India’s 13th president.

Several names are doing the rounds. Some have been possible contenders earlier as well, while some names have taken people by surprise, even as they are generating a lot of traction, particularly among the young and the educated.

Pitroda, among them, has attracted some print media attention as the “”dark horse” in the presidential race and his name has excited the web world as well. His name has been circulating ever since industrialist Harsh Goenka wrote a piece in a leading daily.

“I would like to end with a wild card entry, which is a radical option of considerable merit – Sam Pitroda,” Goenka wrote, while also mentioning several other potential candidates for president.

Goenka also said: “If I had to place my bets, I’d predict a photo finish between (Vice President) Hamid Ansari and Sam Pitroda,” Goenka said.

Pitroda himself has made no specific public comment on the sudden upsurge in his favour. Those close to him say he is focused on his current assignment as advisor to Prime Minister Manmohan Singh on public information infrastructure and innovation.

But he is not alone in this presidential stakes.

Ansari, a career diplomat, was for sometime the most obvious choice. But he seems to have lost some of his clout after his infamous adjournment of the Rajya Sabha during the Lokpal debate that earned him the opposition ire.

About Manmohan Singh. Congress president Sonia Gandhi has always insisted there is no question of replacing him as prime minister. And Pranab Mukherjee. He remains the principal trouble-shooter for the party.

He is too overqualified to become president, as one senior Congress leader said.

Meira Kumar may be a popular choice. But India has a woman head of state already. Defence Minister A.K. Antony, a Gandhi family loyalist, also is a strong contender. India has not inaugurated a Christian president yet. But three months may prove to be too short a period for the army chief’s age and bribe controversies to die down.

Sangma is a Roman Catholic. He is also cosying up to Trinamool Congress chief Mamata Banerjee and Samajwadi Party chief Mulayam Singh. But the circumstances under which he quit Congress party will not find favour with the loyalists of the present leadership.

Kalam’s name has been apparently suggested by several parties. But the Congress is not in his favour. He is also 80. As for Quraishi, he has earned quite a share of displeasure of senior leaders who may not like him being sent to Rashtrapati Bhavan.

How do the numbers play out. The Congress-led United Progressive Alliance holds 40 percent of the votes and the Bharatiya Janata Party (BJP) has 30 percent in the electoral college that consists of members of parliament and the state legislatures.

The Congress is keeping its card close to its chest, so are the other parties. It could be none of these names, but a complete dark horse that Sonia Gandhi had thrown up the last time after the CPI-M rejected Karan Singh’s candidature.

But this time a plea from the people to those vested with the powers to elect the 13th President of India is for the selection of a candidate based on merit rather than other extraneous considerations.