Mumbai: People who do things like that are sick in their head, actress Kajol has said condemning the death of three-month-old Afreen who was battered by her father in Bangalore. Former beauty queen Sushmita says anyone who can do such a hideous thing should be punished.

Afreen died Wednesday of cardiac arrest after suffering grievous head injuries, a dislocated neck, cigarette burns and even bite marks. According to her mother Reshma, a 19-year-old, her husband wanted a male child and was angry at the birth of a girl.

“People, who do things like that, are sick in their head. I think children are sacred, they are god’s gift and I don’t think anybody has the right to take anybody’s life or to do anything with any baby,” said Kajol, who is a mother of two – daughter Nysa and son Yug.

She was speaking at the Save and Empower The Girl Child campaign organised here Wednesday. 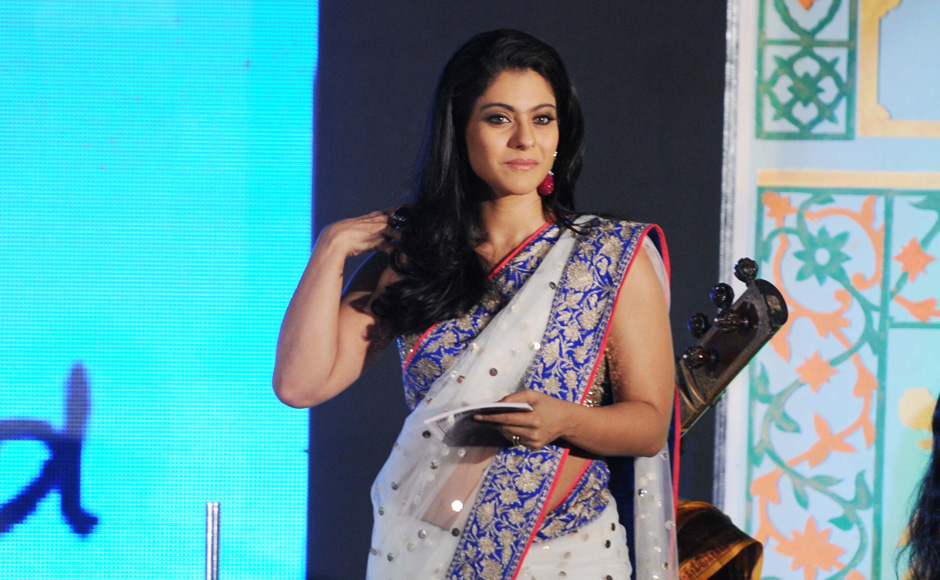 “It’s a wonderful cause and I am very happy to be here. The country needs to sit and take notice of this. In today’s date, if anybody feels that man is superior to women then I don’t think so. It’s a wrong, illiterate attitude,” said Kajol. 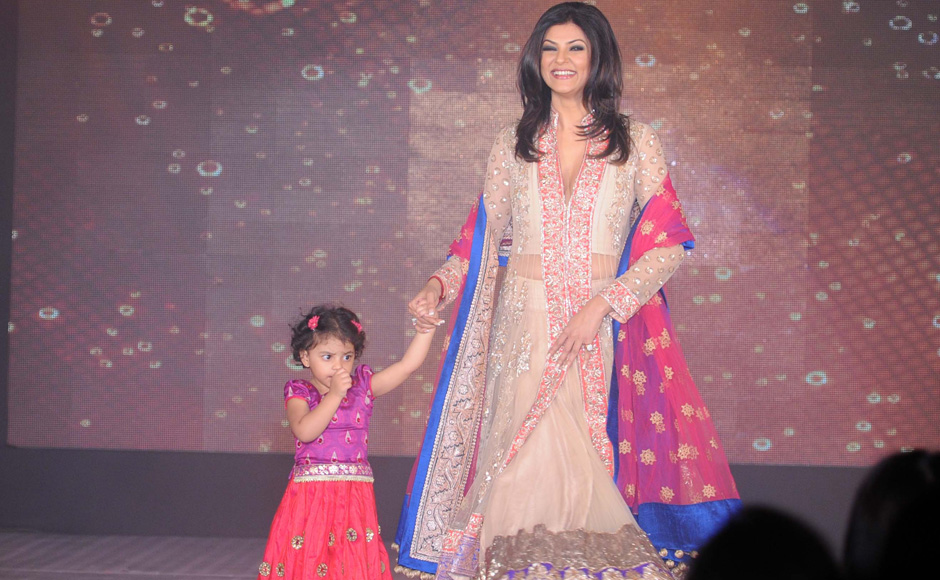 Sushmita, who has adopted two daughters, said at the same event that in a gender biased Indian society, many girls were killed even before neighbours came to know about their existence.

“Any person who can do such a hideous thing should be punished,” she said.

“We all were talking about the little girls, so many get killed before their neighbours even get to know that they even existed…No matter how much we thank god, but when you take action it matters a lot. So whenever I get an opportunity, I jump in because I want everyone to have a life,” added the actress, who also walked the ramp for Manish Malhotra with her two-year-old daughter Alisah at the event.

Talking about biases towards the girl child, Sushmita said: “You can’t believe this happens with so many children in the small districts of Punjab, Himachal, Uttar Pradesh, Maharashtra. These are all heavily inflicted states.

“No matter how many rulings and laws the government makes, we should change. Unless and until we understand, by the time government officials reach us, the child gets killed.

“There are very strong laws in our country but they have not been implemented. Either the case doesn’t start early or if its starts, it gets delayed. Understand what is right and wrong. Many people who are not educated enough want to dispose of their daughters at the earliest.

“We are all examples of the fact that given a chance, we prove ourselves. It’s a matter of having that faith,” Sushmita said.