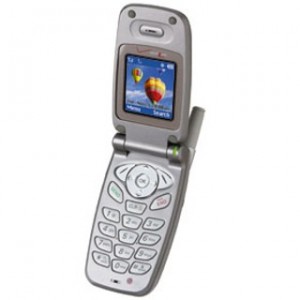 Shimla: In Himachal Pradesh, connectivity through mobile phones came twice as fast than basic facilities like toilets and latrines.

This fact has come to light in the new Census of India 2011 data on “House listing and housing census” detailing the assets available to households.
There has been a huge jump of 65.4 percent of people owning mobile phones in the state in the past one decade, while the number of people having access to latrines and toilets increased by just 35.7 percent and 32.1 percent respectively during the period, said director (census) Balbir Tegta.

Similarly, the percentage of families defecating in the open has come down to 29.7 percent from 66.6 percent. The report says that there is marked improvement in the lifestyle and prosperity of the hill people.

As many as 72.4 percent households have good housing facilities, which is higher than 53.2 percent at the national level. Seventy-three percent families own TV sets, up from 50.4 percent in 2001.

The number of people who own cars has risen from 2.6 percent to 8.3 percent, while the number of two-wheeler owners has gone up from 7.4 percent to 15.5 percent.

The percentage of those using banking services has risen from 59.5 percent to 89 percent.

The dependence on nature for firewood has seen a marginal decline from 64.6 percent to 57.5 percent. Likewise, the percentage of cooking gas users has gone up from 28.1 percent to 38.6 percent.

But the state’s housing sector is over-saturated.

The percentage of vacant houses in Lahaul and Spiti district, which remains cuts off from the rest of the world for over five months due to heavy snow, has increased from 8.2 percent to 13.9 percent. This indicates people migrated to other towns due to hard climatic conditions there.

“Thus in the last five years the income of the people of the state has increased by almost Rs.30,000 per capita which is a reflection of the growing prosperity of the people.”