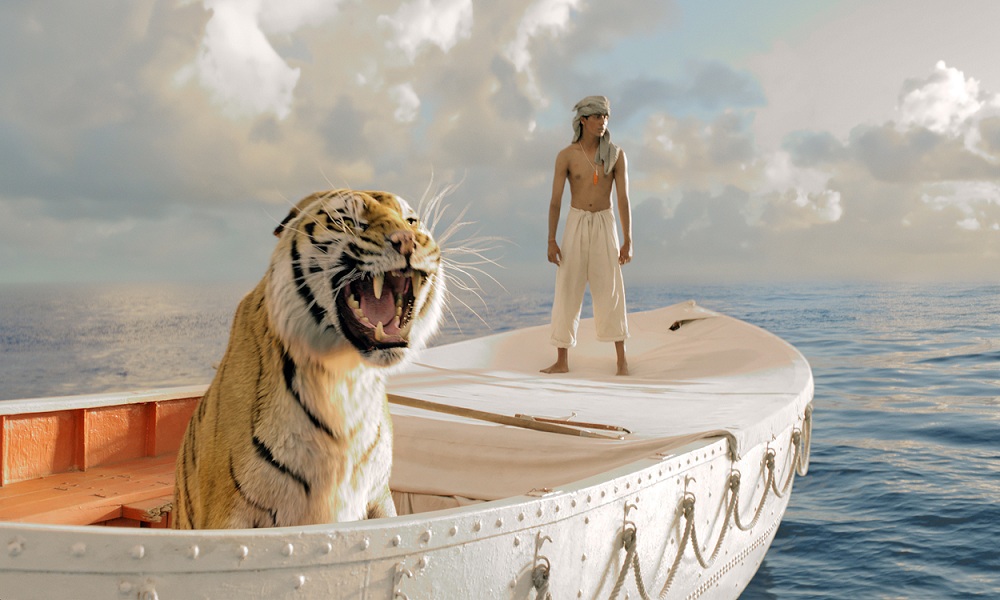 Los Angeles: Oscar-winning director Ang Lee, who zeroed in on Indian child actor Suraj Sharma as the lead for his forthcoming movie “Life of Pi”, says the teenager has given an emotional performance and hopes the movie remains talked about for a long time to come.

“I met him (Suraj), I tested him, and he held his breath for 20 seconds. So I got him a swimming coach, work-out coach — every coach,” Lee said here at the launch of the film’s first look.

“He gives an emotional performance in a movie that has the look of a family film, but it’s also a movie about big ideas. I hope people will spend weeks talking about it — that’s my idea of a family film,” added the director who won the best director Oscar for his film “Brokeback Mountain”.

New Delhi-based Suraj, 17, makes his acting debut with the movie. He plays Pi, who finds 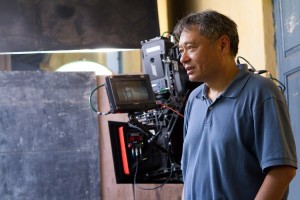 himself on a cargo ship with his family and a slew of zoo animals when a storm begins to rage in the middle of the night.

The young man rushes to the ship’s deck to witness the intense weather first-hand when he ends up being thrown overboard and into a lifeboat with a zebra and a Bengal tiger.

“Life of Pi” is based on Yann Martel’s book of the same name, and has been shot in 3D.

“It’s unfinished! When you see the movie, it will be a lot more moving,” he said post the showcase of the first look.

The “Brokeback Mountain” filmmaker also said being compared to directors like James Cameron and George Lucas, two directors who appeared along with Lee in a promo reel screened at the event, made him uncomfortable.

“I would like people to get surprised about my work, instead of it being over-hyped. That’s what I’d be more comfortable with. But it’s a big picture. I have to go with the flow,” he added.

“Life of Pi” also features another Indian actor — Ayush Tandon. While Ayush plays the child version of Pi in the movie, Suraj plays the teenaged Pi.