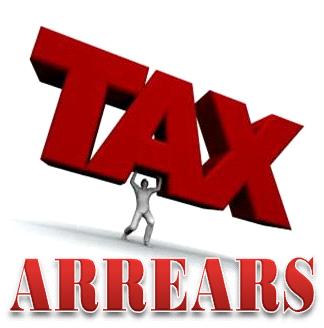 Shimla: Dressing down of transport authorities by the High Court a month ago has enabled recovery of Rs 2.66 crore tax liability from public transporters even as the judges on Wednesday hardened their stance and issued orders to initiate strong steps to recover road tax dues from defaulters within six months.

First bench of the High Court consisting of Chief Justice Kurian Joseph and Justice Dharam Chand Chaudhary directed secretary transport and director transport to furnish details of all transporters and owners of vehicles, including their tax liability with the date on which tax fell due.

Earlier secretary finance, secretary transport and director transport through a joint affidavit let the court know that of the total tax dues of Rs 11.2 crore, by way of a special drive, Rs 2.66 crore had been recovered from the transporters.

The officers let the judges know that coercive steps for recovery under Land Revenue Act are being taken in 212 cases by proceeding against all the off-road buses.

The bench directed all designated tehsildars to initiate steps for recovery within 6 months of the recovery orders under Land Revenue Act against the off road buses that had paid road tax.

The court passed these orders on the petition of one Ram Partap from Solan, whose bus was impounded for not paying road tax on time.

In his petition, Pratap had alleged that action was taken only against his vehicle by the RTO, Solan in connivance with other private bus operators as he had complained against violation of time tables by owners of some buses, while other operators were plying their vehicles without paying any taxes with impunity.

In an earlier order on March 5, the court had directed Director General Police (DGP) and director transport to undertake intensive checking and let the court know about the factual position about vehicles particularly trucks, taxis and private vehicles plying on HP roads either without paying taxes or moving about without valid permits or any insurance cover.

The bench had expressed shock on the transport authority’s disclosure about the pending large tax arrears.

“The arrears could not have mounted to such amount if the recovery was made by authorities regularly,” the judges had observed.

The court also directed the SP Nahan to afford effective and adequate police protection to the petitioner, if such request is made before posting the matter for April 25.