She will represent India at the global pageant later this year. 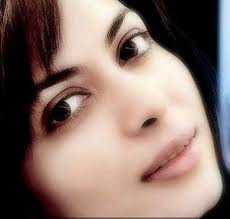 The winners were decided by a jury panel that comprised of actresses Sonam Kapoor and Sonali Bendre; filmmakers Ekta Kapoor and Rohit Shetty; cricketer Harbhajan Singh; designer Raghavendra Rathore; singer Sonu Niigaam and TV actress Sakshi Tanwar. They picked up the best three out of 20 contestants.

The deciding question was – “If you have an option, will you create thousand jobs or feed thousand children daily?”