The corporate world needs an excuse to party. Be it Project Releases, Client Visits, Festivities (Local, International, Global), Foundation Days, Quarterly Updates, Show Case of Works, Sport Events, Adventure Trips or any activity which lead group of people together. So we can say parties are part and parcel of corporate world which when analyzed minutely acts as dangling carrot in front of a mule (employee) and holding a stick (project deadline by employer) behind it. 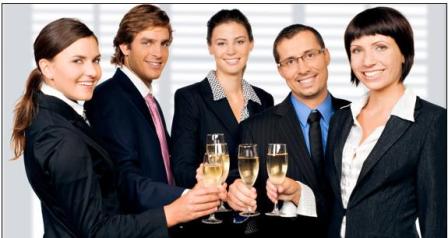 The donkey would tend to move towards the carrot as it wants to be rewarded with good food, while keeping away from the stick behind it (project deadlines) since the animal does not want the punishment of pain, thus drawing the cart (Project/s).

Not going to spill beans on bitter truth of motive behind party traps, it can be seen as a win-win situation to both carrot chaser (employee) and carrot holder (employer). Focusing on positive side, they provide opportunity to meet clients, point of contacts, globally located team members with whom communication is mainly done through instant messengers, mails or by VOIPs.

We joined our company as Software Engineer Associates where in first party came along our way was Quarterly Review of company followed by Pasta Night with (free) drinks. An opportunity for half day escapism from the grueling skill honing training sessions was more than welcome. With high five we were singing……we like party, we like party.

For babes in woods at Quarterly Review, the lectures, tech talks, discussions on the business models, business figures, businesses highlights, quarterly profits, emerging technologies was carnage than grueling training sessions. Kudos to seniors who have mastered the art to acclimatize in such serious business and technical environment.

Sight of dexterous young CEO, thought of pasta night and free drinks kept us awake with eyes wide open. After serious work, fun at party started with slow pace, as the tempo got higher, without much hesitation we captured dance floor. Conference hall may be ruled by highly skilled technical members but we were kings and Queens of dance floor. 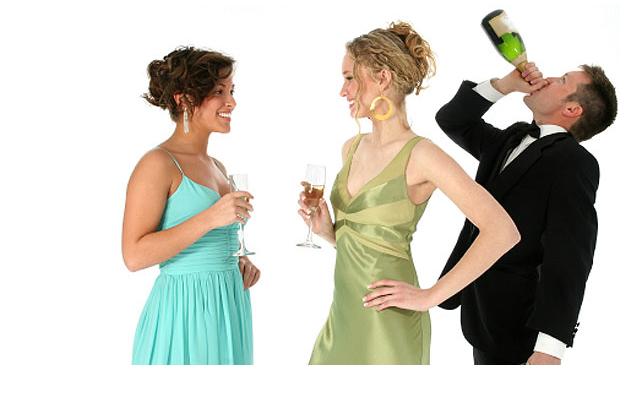 In next event which was foundation day, with good intentions to perform best in comic skit we started rehearsals one month advance, staying late at office, skipping weekends, tea/coffee/smoke breaks and some important meetings. This time we were quite cautious not to be vexatious.

After full rehearsals ready to deliver skit on stage, one member having stage phobia came drunk, losing control of his grey matter, he delivered all uncensored dialogues which were omitted from the script due to direct reference to work related woes.

Skit progressions were at mercy and victim of one blotto. Oh! No! This is not done. Making fool of ourselves on stage was highly applauded and appreciated by audience. The skit is still one of the legends in office gossip.

Behave mail did has effect which lasted for many months and then one fine day we were more than cheerful on our Principle Delivery Manager(PDM)’s birthday who is known Phd (Pretty Heavy Drinker). Unanimous choice for his gift was expensive scotch bottle bought by putting holes in our pocket.

At b’day lunch party seeing his present PDM got so excited, he ordered drinks for every team member and forced everyone to have drinks. Lost in dinning and drinking we forgot we are on official lunch hours which were reminded by calls from colleagues at office, when found absent for meeting.

Instead of specified lunch hours we took thrice of the time. Back at our cubicles we didn’t create any nuisance. The stinking smell at workstations was enough for every passerby to peep towards our bay so to avoid this we left office early. Next day beside routine work our major task included replying pings for explaining incident to all curious colleagues.

She questioned….. Are All Indian Men like that? Sorry guys, didn’t left with any choice than to say ‘Yes’. One of American onsite team member’s girl friend literally left dance floor in fury when she could not sync with beats of bhangra along with rhythm of drunk bhangra dancers. 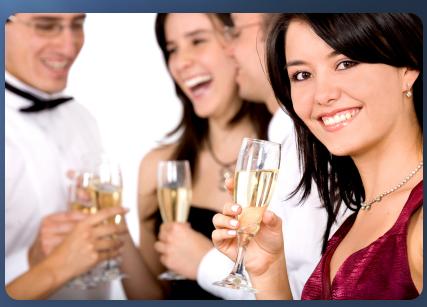 With passage of time we became used to corporate world and learned how it functions. We learned party protocols by our previous drinking defaults. Taking focus away from ourselves we realize every person has scope to learn. who have committed mistake, sometime of their working span.

In a Halloween Party, in DJ night, different groups were divided to play fun games, team with low scores have to dance for the songs selected by other teams. During our chance to face punishment, DJ was about to play the song when drunk VP interrupted to take pictures for bay bulletin board.

Every time DJ starts to play music, he interrupted, which went n number of times. From next party onwards for picture clicks we knew whom to contact.

And heights of all, in an unpleasant incident where internal feud erupted like an volcanic eruption. With a chip on his shoulder, a drunk Team Lead(TL) in the Diwali party made nasty comments at top of his voice to his Project Manager (PM) and followed her wherever she went.

The PM kept dignity to keep clam and ignore drunk TL, unfortunately, the scene came to notice of senior official. His volcanic eruption of internal feud during party time was highly objected by management, in turn he was awarded with pink slip during high time of recession.

Beside these, we all come across colleagues in drunk state who don’t leave even single corner of the party venue dragging most well dressed female colleague to get photographed with, decent colleagues behaving weird, few creating scenes, some needing help of other colleagues to drive back home safely.

To sum it all, Alcohol is the cause of many problems and a short solution, which sometimes can get worse. Well, till we master the art of corporate drinking as our refined, calm, sophisticated CEO, lets have a drink………Cheers!