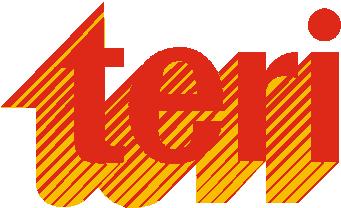 Shimla : The Energy and Resources Institute (TERI) will open its centre in Himachal Pradesh to help the state adopt measures on climate change .

“The state would be providing land and other assistance for setting up TERI’s regional centre, which will provide technical guidance in climate change and environment protection,”chief minister P.K. Dhumal said at the foundation stone laying ceremony of a centre of climate change.

The function had Nobel laureate and environmentalist R.K. Pachauri in attendance.

Pachauri favoured setting up of a “global union” of mountain states to check emission of greenhouse gases and preserve climate.

The idea of constituting Trans-Himalayan Development Authority was mooted in 2001 when Atal Bihari Vajpayee was the prime minister, he said.

Different parameters were required to be adopted for speedy development of the hill states whereas all the states were being governed under same parameters, said Pachauri.

Supporting the initiatives taken by the state in protecting environment, Pachauri said the state has checked global warming by banning use of plastic carry bags, cups and plates.

“The state is poised to emerge a carbon neutral state in the country by 2020 ,” added Pachauri.
IANS