Dehradun : Considering the porous border that the small mountain state has with Nepal and Tibet and the huge money involved in smuggling skins and bones of big cats, panthers in Uttarakhand are at the receiving end of poachers.

If one is to believe the figures of the Wildlife Protection Society of India (WPSI) in 2012 (till Feb 23) as many as 16 panthers have been killed by poachers. 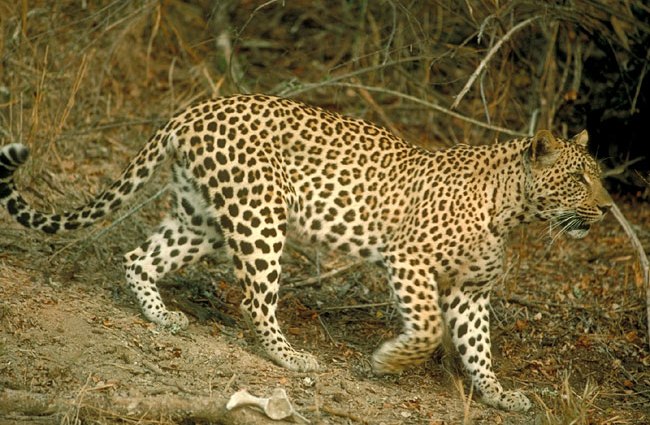 This is besides the 10 other panthers that have died of other reasons. Putting the figures together, the state has lost 26 prized animals in 54 days.

And it is not a special year taking the death of the panthers. The number of these animals killed in the past has also been on the higher side.

True that because of the man-animal conflict in this small mountain state, because of which there is a feeling of fear against panthers, the villagers are all out to kill the animals at every opportune moment.

The primary reason for this is that panthers are the biggest lifters of children and small cattle in the higher reaches of Uttarakhand.

Perhaps sensing this, even the various agencies that are supposed to deter killing of panthers and educate the villagers in this regard, including the wildlife wing staff and also the forest department, are not undertaking their task seriously. This is admitted, albeit unofficially by senior officials of the forest department.

But it is a matter of serious concern, at least for the fragile ecology of this mountain state that Uttarakhand has lost 330 panthers from 2009 to Feb 23 2012.

And of this high number, as many as 128 fell to poachers, who killed the felines to smuggle their skins and bones.

The money involved is so huge that poachers and smugglers are even willing to take on the police force.

This became evident from the fact that a police team which went to Chopdali village in Uttarkashi district of the state to nab and alleged smuggler of hides and bones was beaten by the local villagers and tied up for four hours before they were allowed to go.

This despite the fact that five skins had been caught from the alleged smuggler, but the local villagers resisted attempts by the police team to arrest the person. Thereafter the villagers took the keys of the vehicle that the police team had come in and forced them to walk for over two kms.

It was only after more force was sent that the alleged smuggler Prem Singh was arrested under sections 9/31/51 of the Wildlife Protection Act and seven other villagers were also taken into custody on various charges.