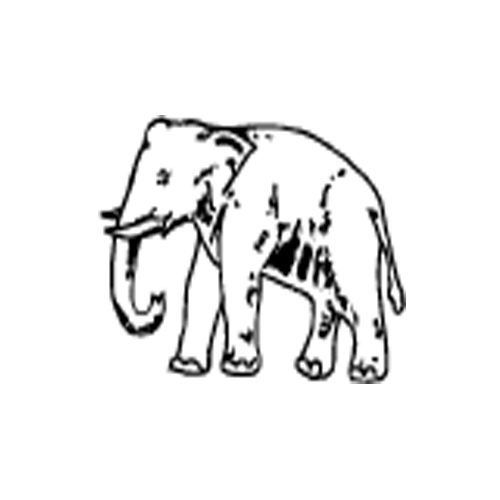 New Delhi : Her rock solid Dalit support may still be intact. But with charges of corruption and poor governance enveloping her, Chief Minister Mayawati may find the going tough in Uttar Pradesh, say political activists and pundits.

The Bahujan Samaj Party (BSP) is determined to retain power it bagged in the country’s most populous state five years ago on its own, stunning foes and friends alike. It will be no bed of roses this time, though.

For starters, there is disenchantment, widely referred to as anti-incumbency. Mayawati and government are battling corruption allegations too. Even admirers say she seems to have withdrawn from the people she claims to represent.

Then there is the opposition factor. The Samajwadi Party is charged up, the Bharatiya Janata Party (BJP) is determined to regain the support base it has lost while the Congress wants to make a spectacular comeback.

“She may not win a majority this time,” political analyst N. Bhaskara Rao said , referring to Mayawati, the four-time chief minister of Uttar Pradesh.

According to him, neglect of the basic “bijli-sadak-pani” (electricity, road, water) issues cast doubts on her ability to win an outright majority from the staggered seven-phase election starting Feb 8.

Rao admits that Mayawati’s decision to deny tickets to a third of her legislators and sacking of 16 ministers over corruption charges shows she has strong decision-making capabilities.

But the 2007 magic — “social engineering” — has more or less broken down. Compared to five years ago, Brahmins and other upper castes don’t seem to be backing her that enthusiastically.

Badri Narayan, an expert on Dalit issues with the Allahabad-based Govind Ballabh Pant Institute of Social Sciences, says that Mayawati’s popularity was declining.

“Her Dalit vote bank is intact but sections of Muslims, Brahmins and Kurmis are shifting towards the Congress,” Narayan said .

In his view, though Mayawati has an image of an iron lady, the distance between her and her party workers has increased over the past five years.

“As a person she is good, understands rural society, and has politically proved herself many times. But her exclusivity is going against her,” said Narayan.

After her political baptism in 1977 by BSP founder Kanshiram, school teacher Mayawati had a meteoric rise in the party. She was made his heir in 2001 and became the party chief two years later.

It was a short stint. She returned to power in March 1997 for another brief stint, and again was chief minister May to August 2002. She finally became chief minister on her own right in May 2007.

But even as her ambitions soared, the 2009 Lok Sabha election checkmated her. The BSP won just 19 seats, far below the 40 it hoped to capture. That was in part due to a Congress comeback, thanks to Ranul Gandhi.

Today too, Rahul Gandhi is going hammer and tongs against Mayawati.
IANS