Shimla : The cost of construction is set to rise in a big way in Himachal Pradesh with the state governmentâ€™s nod to double the royalty on construction material .

A top official of the state government said it had raised royalty on construction material at source and includes items like sand , coarse aggregate , bricks and stone. 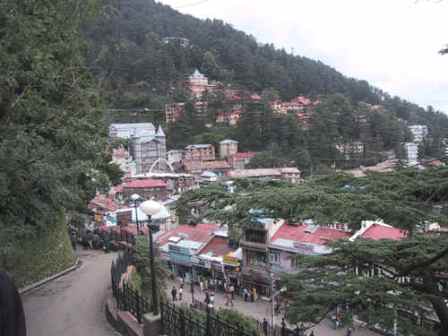 The royalty has been raised from Rs 20 per tonne to Rs 40 per tonne .This is bound to have a spiraling impact on the prices of these infrastructure building items say people involved in the construction business .

According to one estimate the cost of sand and coarse aggregate is likely to go up by Rs 4 per foot .