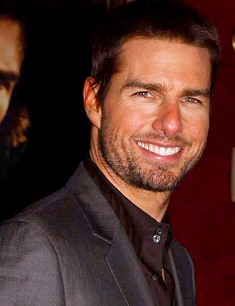 The 49-year-old arrived here at 6 a.m. and headed straight to the Leela Palace, Chanakyapuri.

He is staying at the hotel’s exquisite Maharaja Suite, which has a personal gym, jacuzzi and is one of the most expensive suites in the country, said sources.

Cruise, who features as intelligence agent Ethan Hunt in the popular film franchise, will go to Agra, accompanied by Bollywood actor Anil Kapoor, who has a role in the latest “Mission Impossible” movie.

The international star is also due to fly to Mumbai where he is hosting a special screening for 1,500 fans two weeks before the film’s worldwide release Dec 21.
IANS