First it was music which kept me enthralled and then the concert which I watched on YouTube (thanks to Mohit Chauhan page on facebook for sharing it).

I am sure most of you have watched the movie by now and have your own opinions/reviews. My try here is just to express how this movie touched my heart and I am sure I would find some similar views.

Rockstar (Holywood movie) was my favorite so far. Mark Wahlberg has portrayed the young character so well and I watch the movie once in a while again and again to keep my Rock music aspirations in check. I am sure Rockstar would be watched again and again in my household once the DVD is out!

The plot on Bollywood version of Rockstar which is around college and with Haryanavi family background touches the old memories of my five years spent with jaat friends in New Delhi. Complete plot, language and behavior patterns just remind me of those years.

The hopes and aspirations JJ shows at the start, I have seen in the eyes of college buddies who now are regional singers back in Himachal. I remember Sanjeev Dixit singing for us on tea in the college canteen. Mohit Chauhanâ€™s voice, which back in Himachal we all connect, just connects the strings of heart. 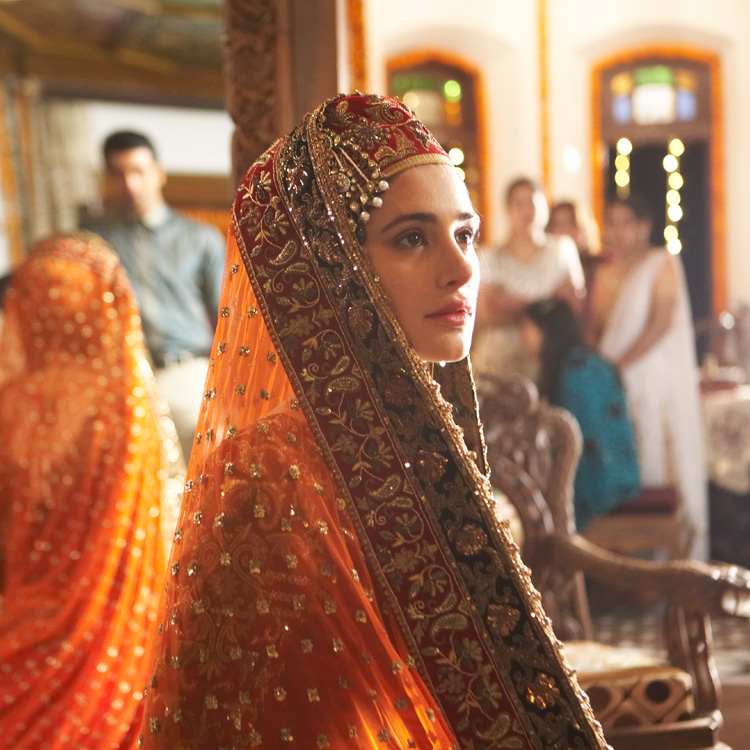 The free spirit Heer Kaul and then her Kashmir history and Imitiaz Ali taking to Kashmir just touches the chord of any Himalayan!

Jordanâ€™ (JJ) innocence and hunger to become famous and follow Jim Morrison is seen in most of young aspiring rock stars. However the most touching part for me is his insanity which is very well captured by Ali. During his shows/singing, getting lost and connecting to his love shows the true connection one has while in love. Aliâ€™s try to connect love to higher/supreme power is well done! Though for some it would be tough to digest the healing side of love but I am sure those who have experienced it, knows the power!

While the movie reviews were coming out, I was bit skeptical to connect to movie and watch it as I just could not relate to songs. However after watching the movie each and every song is my favorite.Â  ‘Kun Faaya Kun‘ by the trio (Rahman, Mohit and Javed Ali) is the most touching song for me and would become prayer and healer for me! Lyrics are just impeccable, ‘man ke mere yeh bharam, kache yeh karamâ€™ are just too touching!

It is just coincidence that Shammi Kapoor is seen for one last time in this movie. I am sure the the original rock star of Indian movie Industry once again left his mark on young hearts! While looking at the success of Kolaveri Di song of movie 3 via South Indian movie star Dhanush, I was just pondering at the similarities with song â€˜Sheher Meinâ€™.

Overall the plot is near to perfection but the music would rule the hearts for many many years!