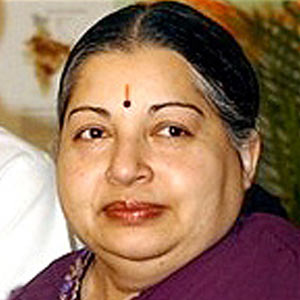 She urged the central government to leave designing and implementing of welfare schemes to the states and also requested that Tamil Nadu be exempted from the purview of the food bill.

In a letter to Prime Minister Manmohan Singh, the text of which was released to the media here, Jayalalithaa highlighted the public distribution system (PDS) in the state and said: “In contrast, the proposed central bill on food security is replete with confusion and inaccuracy.

“For instance, the proposed classification of target groups into PHH (priority households) and GHH (general households) for the purpose of delivery of food entitlements will surely invite sharp criticism and furious opposition from everybody concerned. The very basis of such classification is unscientific and unacceptable,” she said.

“Like the BPL (below the poverty line) norms proposed by the Planning Commission, the categorisation of households and arbitrary restriction of coverage as contained in the central bill will lead to controversy and make a mockery of providing food security,” Jayalalithaa said.

According to her, the implementation of targeted PDS would entail an annual additional financial burden of Rs.1,800 crore and the central government is silent on making any statutory commitment to make good the expenditure.

“The choice of designing and implementing popular welfare schemes is best left to the states. The union government should not attempt or be seen to attempt encroaching into the domains of the states,” she added.
IANS