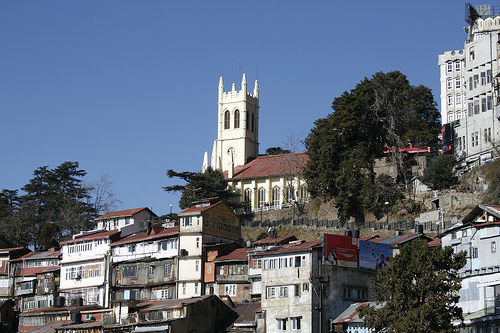 Even Manali another popular tourist destination of Himachal Pradesh had a warm day Saturday at 18 C followed by cold night with the mercury dipping to 3.6 C .

While it fell to below freezing -0.6 in Keylong the maximum here settled at 10 C .

Rain or show would occur at one or two places over Jammu & Kashmir during the next 24 hours due to a western disturbance .

No significant change is likely to occur in temperatures during the next 24 hours in northwest India but will drop by 2 to 3 notches after that .