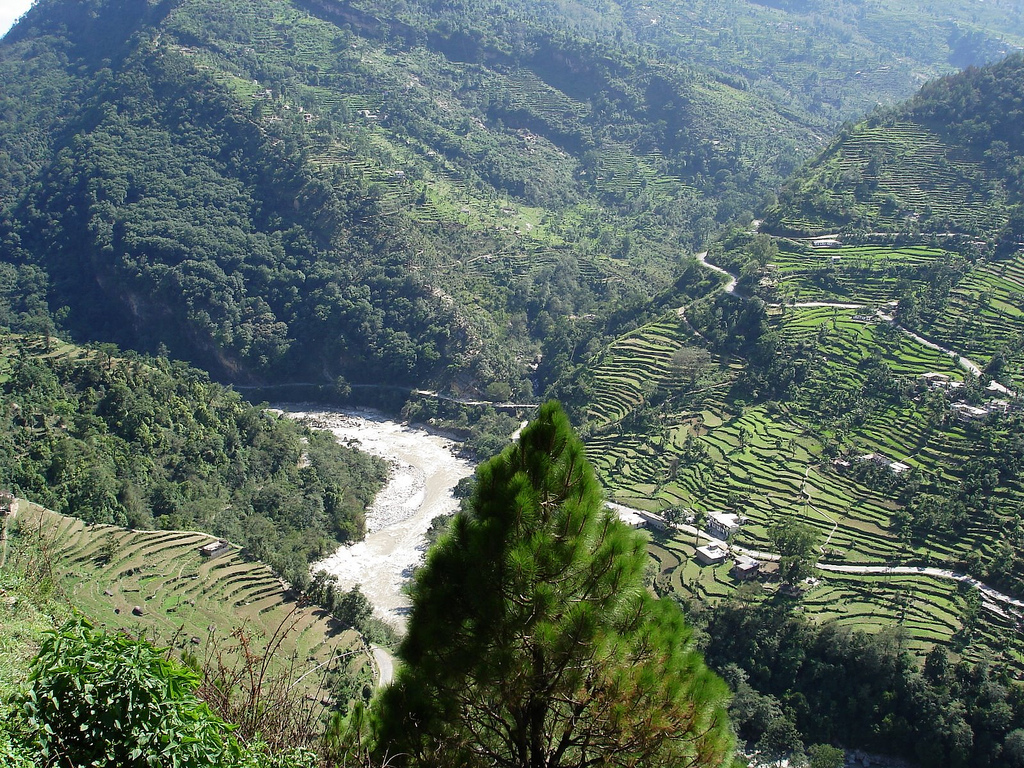 Dehra Dun : As the state gears up to celebrate its statehood day on Wednesday, for the common man in general and those families in particular whose members struggled day in and day night and also gave their lives in the struggle for the statehood of Uttarakhand, which became a reality on 9 June 2000, it has been a decade of disappointment.

The hours spent every day forming human chains, braving lathis and even some times bullets of cops, in which a number of persons, including women, were martyred seemed to have been gone waste. For rather than things improving for the better for the common man, things have only gone from bad to worse. And while a handful of politicians, some of whom were not even a part of the statehood struggle, may have benefited, others rue the fact that they were perhaps better off as part of Uttar Pradesh, from which this small mountain state was carved.

Though old-timers here claim that corruption was a legacy that was handed over to the state from the bureaucrats and babus of Uttar Pradesh, but even they rue the fact that it has taken such mammoth proportions that Uttarakhand is now standing on the top few rungs of the ladder in the country. What else can be said of the state, where it is common knowledge that even the chief minister had to be replaced because of the alleged scams that had become rampant during his tenure.

The recent arrests of the state drug controller and a senior official, who were caught red-handed accepting bribe money are just the tip of the proverbial iceberg. To say that the practice is rampant in every office of the state government, may be a sweeping statement, but sadly it is what is happening. From the transport department to the civil supply department and even boards and corporations, the common man has to grease palms to get files moving.

The first duly elected government in the state, headed by veteran Congress leader Narain Dutt Tewari is today facing a probe into 56 alleged acts of omission and commission. The probe was initiated by B C Khanduri during his first stint as chief minister, but sadly the probe report is yet to be given by the one-man commission asked to look into them. It is another things that former justice M M Ghildiyal has now preferred to resign than his report.

And then comes Ramesh Pokhriyal, who headed the BJP government in the state. His tenure as chief minister was also riddled with a number of scams including the Kumbh scam, Citurgia scam and the hydro-electric power scam. The Congress leaders, now in the opposition have been demanding a CBI probe into them, but their demands have yet to be met by the present chief minister.

For the youth employment opportunities have not opened, the interiors of the state hoping to get link roads remain unconnected, in horticulture and agriculture that are the main stay of the people there has been nothing to talk about as irrigation projects have been confined to files with nothing materializing at the ground level and the money being conveniently pocketed. The question that people are asking after a decade is was it really worthwhile going through all the suffering to get this statehood, if the present state of affairs was to be the outcome.