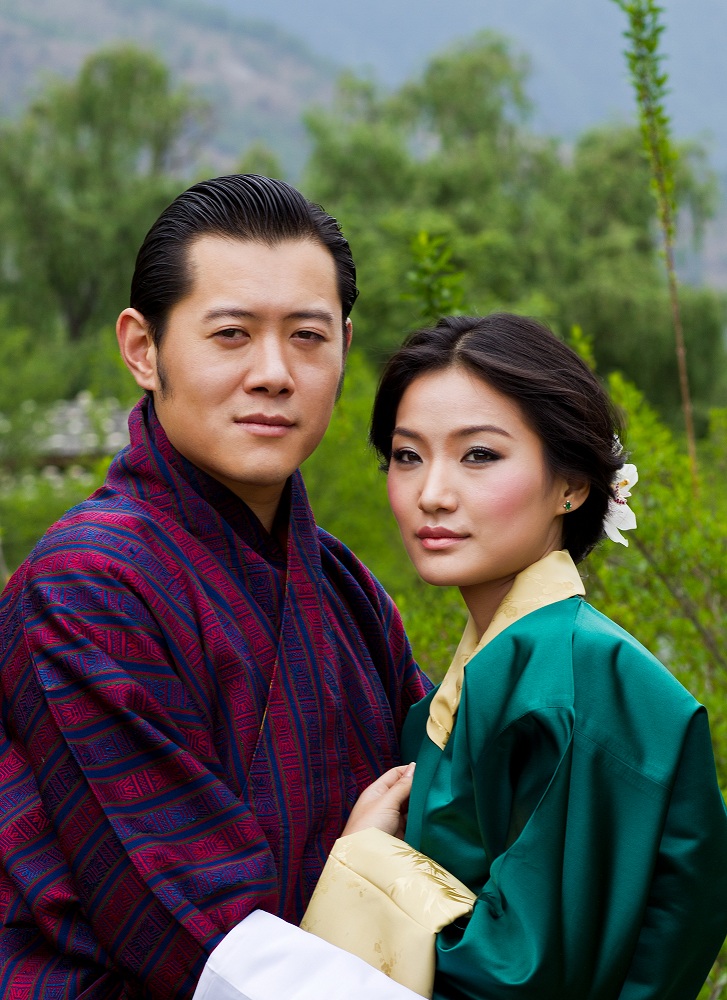 The couple will be in India next week on a nine-day official-cum-honeymoon trip.

“We have invited queen Jetsun Pema Wangchuck to visit her alma mater with the king,” Neelam Tahlan, who was Jetsun’s house mistress while she was in the residential Lawrence School in Kasauli hills, she said.

Tahlan, who attended the royal wedding in Bhutan last week, said she spoke to Jetsun on the phone and extended her the invitation on behalf of the school.

“I would love to visit my old school,” Jetsun responded.

Pema tied the knot with the 31-year-old king at a colourful Buddhist ceremony at a 17th century monastery in the ancient capital of Punakha Oct 13.

After the talks, the couple will head to Jaipur, Jodhpur and Udaipur in Rajasthan.

This would be Wangchuck’s fourth visit to India since his coronation in November 2008.

Serchen, who left for Bhutan Sep 27 to participate in the fortnight-long wedding celebrations, will return to the school Saturday.