Chandigarh: Punjab, Maharashtra and Manipur are among the worst drug abuse affected states in the country, Mukul Wasnik, union minister for social justice and empowerment disclosed.

Speaking at the 6th Annual Conference on Drug Abuse at Punjab University, the minister said that the drug addiction rate of Punjab is at about 26% which is only exceeded by Manipur, where about 28 % of the population is afflicted by drug abuse.

Treatment and rehabilitation are a slow process and addicts relapsing into abuse are many, he said. 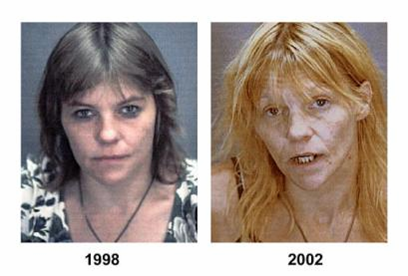 Delegates from Sikkim let the conference know that drug addicts are prosecuted as criminals in the state. This makes the drug-abuse situation in that state appalling, they said.

The delegates argued that the Sikkim Anti Drug Act was contrary to the Central Act in its criminalization of individual drug addicts.

Government employees found using drugs in Sikkim are suspended from service. Drug addicts need to be treated humanely and with sympathy rather than harshly under the law, the Sikkim delegates advocated.

Union minister Pawan Kumar Bansal, who was also present at the conference sought to change the term â€˜drug addictâ€™ to â€˜drug dependentâ€™. He said that it was a hidden menace that needed to be overcome.

Ross Bell, a delegate from New Zealand said that India was a great market for drug providers and big lobbyists were targeting the nations young population.

Frustration, peer group pressure, unemployment were some of causes of drug use, said Bell.

Organized by Federation of Indian NGOs for Drug Abuse Prevention in partnership with the Ministry of Social Justice and Empowerment and the State Aids Control Society of Punjab there are about 400 representatives from different NGOs participating in the conference that concludes on October 30th.