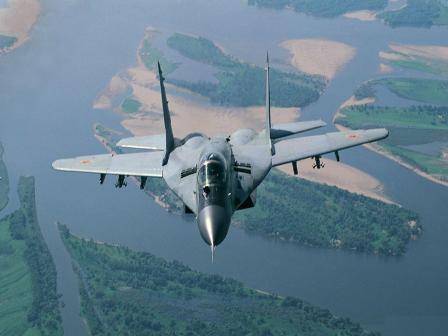 A MIG 29 aircraft of the Indian airforce has crashed in the remote Lahaul valley of Himachal Pradesh, the pilot is missing police said .

â€œWe got the information about the MIG 29 crash around midnight , we have dispatched a police rescue team to the spot ,â€ Bimal Gupta, S.P. Lahaul & Spiti told the Hill Post by phone .

â€œBut since the spot is very remote located on a hill top between Keylong and Udaipur our teams have not reached the spot so far ,â€ said Gupta .

The fighter plane was on its way to Leh from Jalandhar and lost radio control at around 8 : 30 P.M.

The accident site is some 550 km from the state capital of Shimla .