He added that major power stations are planned at Wangtoo, Hatokoti, Sanj, Naggar and other places where the ADB funding would be utilized. â€œMore than just adding transmission lines it will help us bridge gaps in making quality green power available,â€ he said.

“This program will not only benefit Himachal Pradesh, but will also enable a clean, indigenous source of energy to flow to other parts of the country where demand is rising as a result of strong economic growth,” said Andrew Jeffries, a Senior Energy Specialist at ADB’s South Asia Department. “The additional transmission capacity to be added is sufficient to transmit power to electrify over 456,000 homes.”

An ADB communiquÃ© disclosed that the banks board cleared the first tranche of $113 million of the $350 million multi tranche financing facility for Himachal Pradesh Clean Energy Transmission Investment program on Friday.

The loan would help upgrading transmission systems and would help Himachal to take greater advantage of its vast hydropower resources.

The first tranche loan scheduled for 2011, has a 25-year term, with a grace period of five years and interest determined in accordance with ADB’s LIBOR-based lending facility. Remaining funds are expected to be disbursed in two further tranches through to 2014.

The Himachal government has to put in about $88 million for a total program investment cost of about $438 million.

ADB is also extending a technical assistance grant of $600,000 from its Technical Assistance Special Fund that will provide support to HP Power Transmission Corporation to implement and plan future projects. 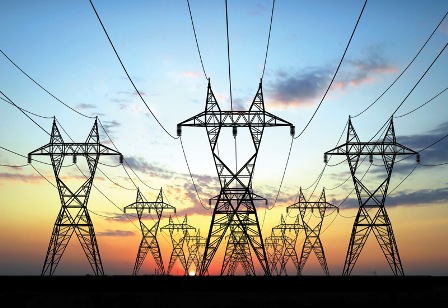 The recently formed stand alone transmission utility, HP Power Transmission Corporation, will carry out the program which is expected to be completed in December 2017.

Himachal, a small mountainous state with five major rivers, has about a quarter of India’s total potential hydropower resources.

The state wants to scale up generation, but its transmission facilities in certain locations are currently unable to handle large amounts of additional power.

The program will fund badly needed new high voltage lines and other transmission infrastructure to allow the state to increase output to meet growing local and national demand for electricity.