Dehra Dun : An iconic institution of the country, The Doon School which lost its place as the leading residential school of the country, held its 76th Founders Day here today, with Tibetan spiritual leader the Dalai Lama as the chief guest. 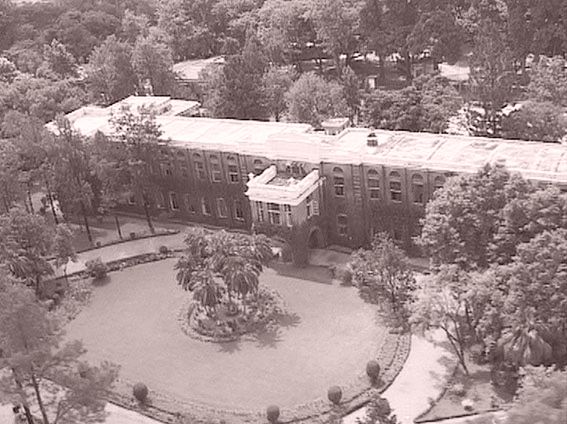 The school which had former prime minister Rajiv Gandhi and his younger brother Sanjay among other famous people as students, was all decked up for the occasion. A large number of old boys from various parts of the country and parents of the present students had gathered for the occasion.

While a lot of camaraderie and back slapping could be seen as the old friends and class mates and their spouses exchanged greetings and experiences of the past, the present students could be seen closing up on the former students to learn of the pride and respect that the school had in yore.

The Dalai Lama will address the gathering at the Rose Bowl later in the day, which will be followed by various programmes stretched through the day, culminating in the staging of the play â€˜Jesus Christ, Superstarâ€™ in the open air auditorium later in the evening, school officials said .