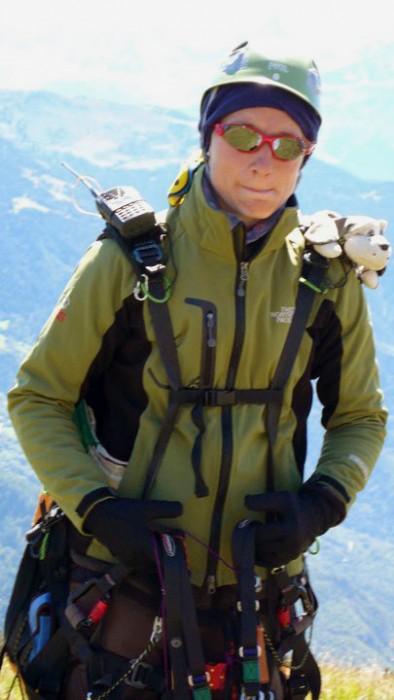 “Zuzana Sulcova was rescued by a police team. She has an injury on a knee and was hospitalised in Keylong (headquarters of Lahaul and Spiti district),” as per Superintendent of Police Bimal Gupta .

He said she was stranded on an isolated hill above Yacha village Monday afternoon.

Deputy Superintendent of Police Khajana Ram, who led a 15-member team for the rescue operation, said it took five hours to rescue the foreigner as the spot where she was stranded was 4,000 meters above the village.

Ram said Zuzana took off on a paragliding flight from Keylong along with her friend. “Her friend landed safely but she could not. Her friend informed police about the incident in Keylong Monday night,” he said.

Four foreigners, including Zuzana, were paragliding for the past four days in the Lahaul Valley, some 450 km from state capital Shimla.