Shimla : Five persons were killed and 13 injured when a bus swerved of the road and fell into a 300 feet gorge in Himachal Pradeshâ€™s Mandi district, Saturday,police said.

The accident took place near Thauna in Sarkaghat sub division.The private bus was on its way from Mandi to Thauna. 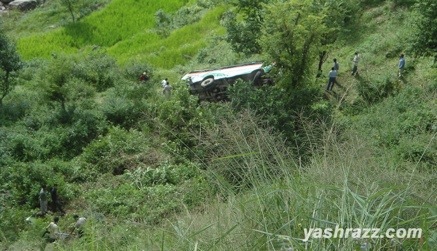 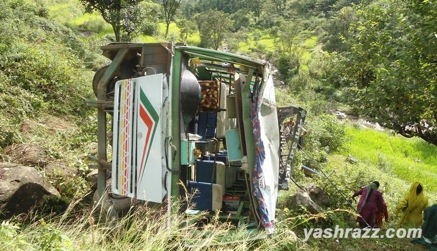 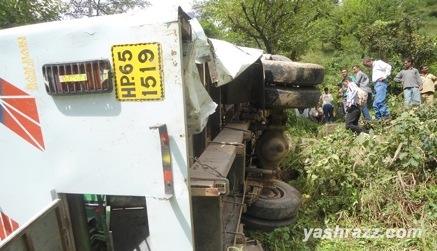