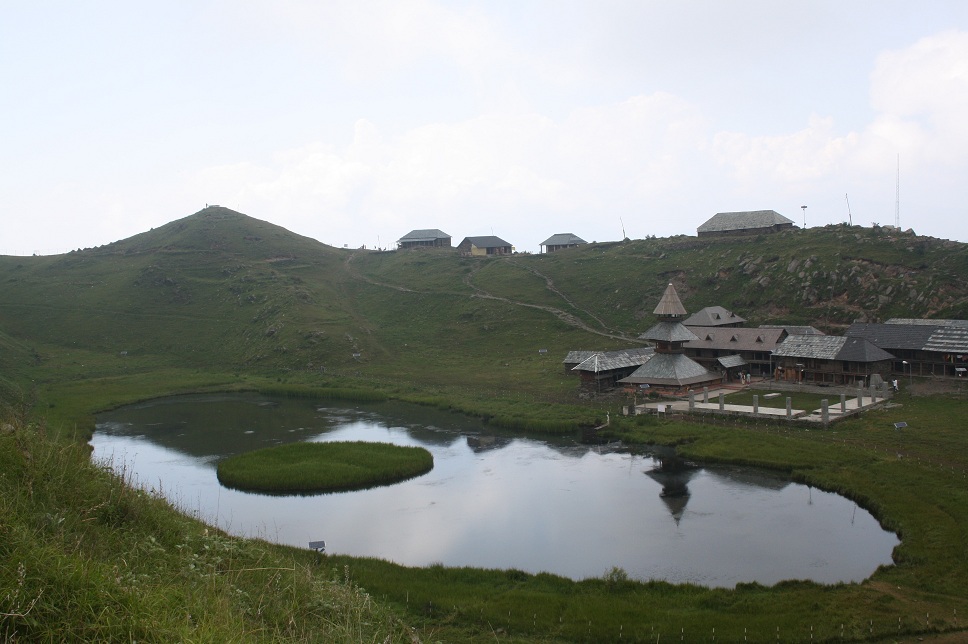 I am a proud bonifide Himachali, born and brought up in the laps of mother nature. Besides serving my motherland, it has been my childhood dream to explore and simultaneously showcase to the world the beauty of my beloved Himachal. In the series of my travels and subsequent explorations it would be my endeavour to showcase some of the most spectacular and virgin destinations of Himachal.

In my maiden journey, I will take you to one of the most beautiful and exotic beauty of Mother Nature â€“ Lake Prashar. Situated at a height of 2650 metres above MSL in Mandi Distt, Lake Prashar is one of the most serene and picturesque lakes at such dazzling heights.

The Legend – Straight from the Hermit’s mouth. 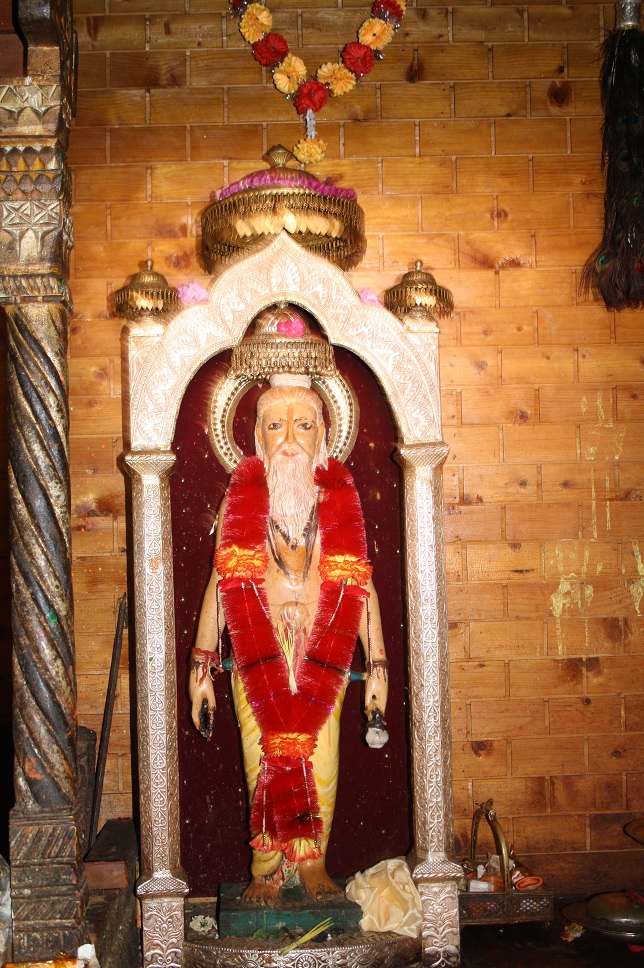 The legend has it that the Holy Saint Prashar travelled lengths and breaths of the Indian subcontinent and finally came to this mesmerizing Himalayan site and started meditating. Soon after, he put his finger and so came out the beautiful and heavenly lake. Later, a local boy came to his worship tree and started carving a temple for the Saint. The temple was carved out of a single Deodar tree.

The Temple was completed by the local boy on his eighteenth birthday and he as his reward asked in return 16 kgs (one maan) of gold. Although, Saint Prashar was taken aback by the boysâ€™ demand but he agreed to do so. Once the Saint was giving him the gold, the boy refused and showed disrespect to the Saint. On this, Saint Prashar got very angry and killed the boy. The other Rishis were angry with Saint Prashar on this incident. To bring justice to the case, Saint Prashar announced that only when a Rishi who would put the slain boysâ€™ ashes necklace around his neck, the boy would get mukti.

Prashar got a Vardaan (blessing) from the Gods that only a Kshtriya â€“ the warrior class priest could become a priest in his Temple â€“ a great honour. To this day the priest at the Lake Prashar temple is from a Kshtriya clan. Later, a Temple in his honour in the shape of a Pagoda was built by the King of Mandi in the sixteenth century. The Temple and the Lake stand high to this day where Saint Prashar had meditated and received enlightenment. It is believed that to this day Saint Prashar resides in the Holy Lake Prashar and gives blessings to his devotees.

Every year a fair is held in his honour in the month of June when devotees come from across the country and offer their prayers and seek blessings from Saint Prashar.

Five reasons why one should visit Lake Prashar

1. It is one of the most serene and exotic mountainside lakesâ€™ which offers a fine blend of spirituality and adventure.

2. The onesâ€™ with a spiritual bend ( age no bar ) of mind can find a blissful environment to meditate and get the perfect union of their body, mind and soul.

3. The location offers one of the most picturesque views which can be enjoyed by one and all, be it weekend holidays or picnics.

4. The location is easily approachable from Mandi and Kullu axis ( 2 hrs road journey ) by hard top macadam roads up to Vill Baggi, from where Prashar Lake is a 19 kms fair weather road. (But in a good condition i.e. to put it simpler all types of vehicles can ply be it sedan, hatchback or SUVs)

5. The location offers real good accommodation and local cuisine. There are two rest houses i.e. Forest and PWD. Apart from them, one can have a comfortable stay at the Temple inn as well. So no problems for the lodging and boarding. The place is even better if one wants to camp.

Lastly, I would like to make an earnest and sincere appeal to my dear readers to please come here and visit this Sacred and Heavenly place with their near and dear ones and bring this location on to the tourist destinations of Incredible India. At the same time it is my humble request to the readers to preserve the environment of this site by adopting greener means during their visit. One day I wish to see this incredible site at the World Heritage Site map. The Lake Prashar has so much to offer and teach that the even the Holy Onesâ€™ meditate here. Come fall in love â€¦â€¦â€¦