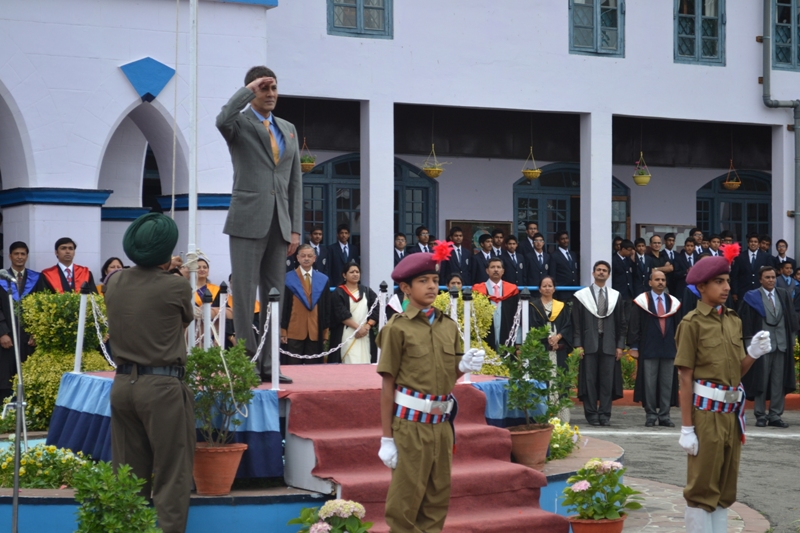 Shimla: Film personality Kumar Gaurav presided over the 152nd Speech Day of Bishop Cotton School, recalling his days spent at the institution in the 1970â€™s.

Emphasizing on character building, Gaurav in his chief guest speech let the boys know about the foundations that the school laid out in his life which have helped in facing adversity.

Earlier school captain Uday Veer Punta spoke about the activities the boys undergo through in an academic year.
Presenting the annual report on the occasion, headmaster RC Robinson said that for the 5th consecutive year, the school had achieved excellent results in the 10th and 12th ICSE board examination.

Later Gaurav inaugurated a Parents Lounge, the setting of which was done by contributions made by the 1985 batch.

In the afternoon a cricket match between old boys and residing students was played that the school boys won.

Set up in 1858, BCS is one of the oldest public schools in India that was founded by Bishop Cotton.