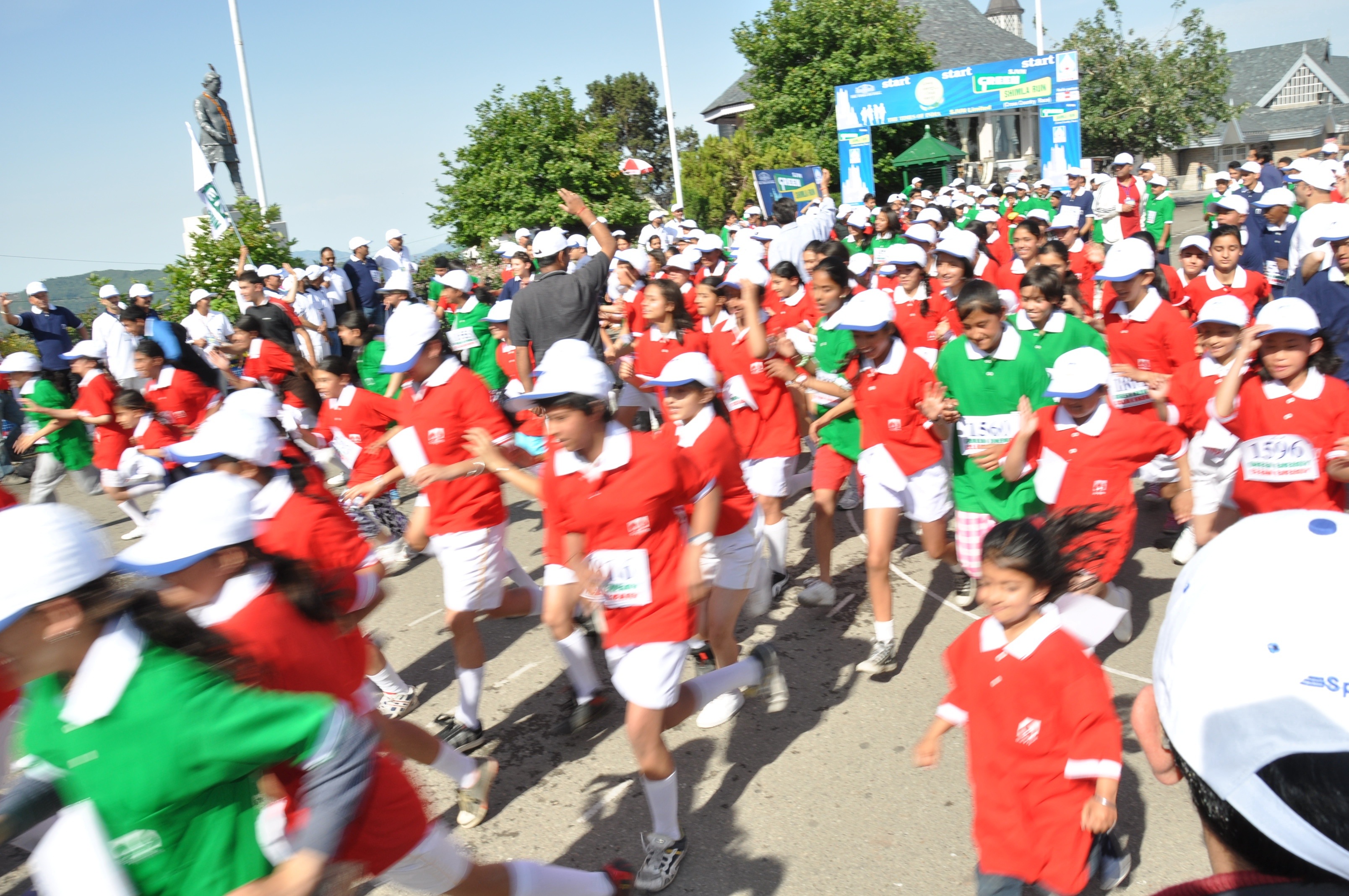 Shimla: A rain washed morning found more than 1400 enthusiasts at the start line up for the 3.5 Km â€˜Green Shimla Runâ€™ organized by SJVN, a public sector undertaking, in collaboration with Times of India.

The competition was open in six age groups, with separate prizes for males and females and saw a large participation from school children, general public and SJVN employees.

Starting from The Ridge, the runners ran through The Mall Road, past Scandal Point, taking the right diversion from AG Office, past Hotel Cecil and ended the race at the gate of Indian Institute of Advanced Studies. For the senior runners the race ended at Hotel Peterhof.

Before flag off deputy commissioner Onkar Sharma, administered a pledge for preservation of the planet by reducing our carbon footprints to all the participants. 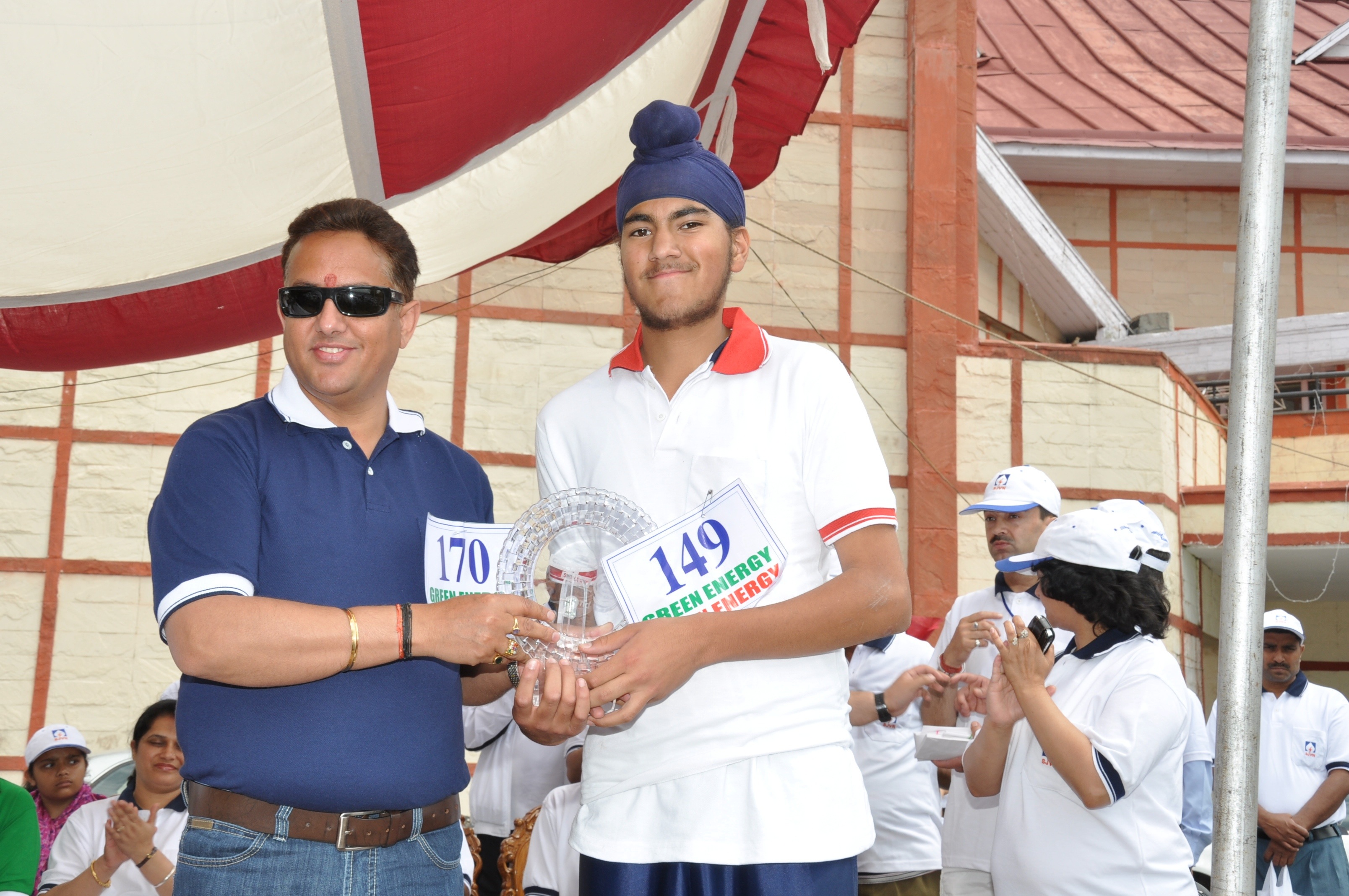 Among the SJVN employees and their ward category master Joel James and Drishti Kaushal won the first prize in the under 16 age group and Rakes Kumar and Majusha Thakur in the about 16 age group.

Congratulating the winners, NL Sharma, Director SJVN said that more events of public participation will be organized during Raising Day Celebrations in the years to come. 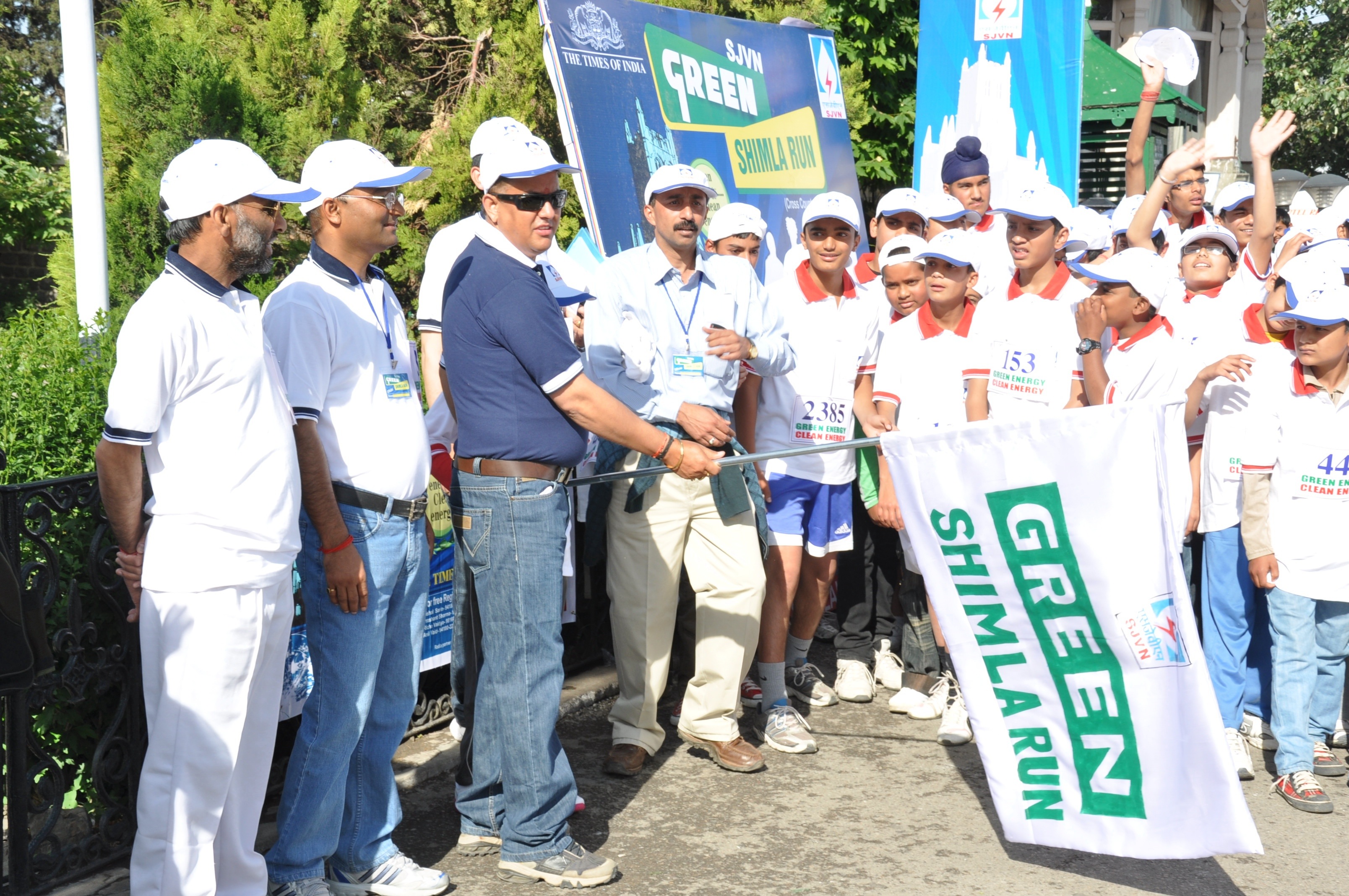 Earlier as part of Raising Day Celebrations, on 18th May, a blood donation camp was organized which had 104 donors turn up and donate blood for meeting emergencies at IGMC Hospital here.