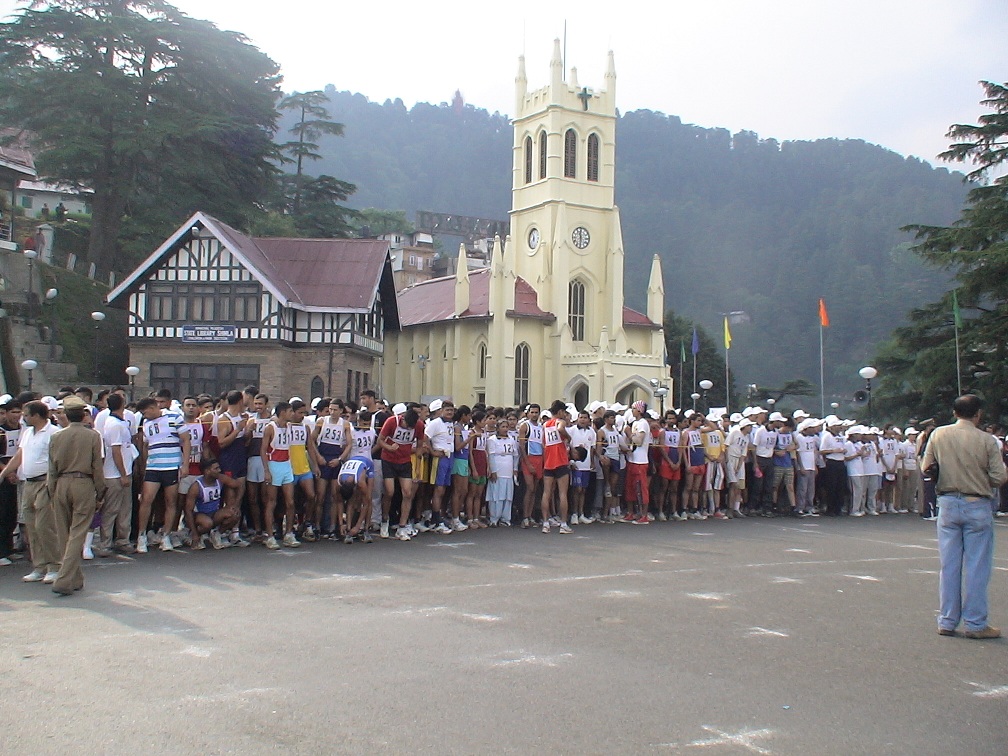 Shimla: Long distance runner Rakesh Kumar from Mandi came out top in the half marathon (21.5 Km) run for men category, while Choaba Chanu from CPRF was winner in the women category half marathon held on Sunday to mark World Tobacco Day.

Organised by Himachal Police as Sadbhavana Marathon, a clouded sky kept day temperatures down as the uphill and downhill gradient race tested the stamina of about 5000 amateurs and professional long distance runners who turned up for it.

Besides the half-marathon, a race over a 10 Km distance was held for those aspiring to marathon runners. 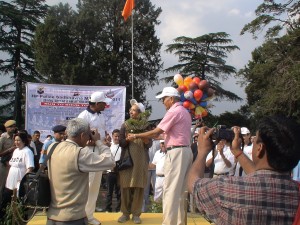 In the 10 Km menâ€™s category, Vikas Kumar from CRPF was declared winner and Singh from Kinnaur was runners up and Kamal Singh from the army was 3rd.

In the women category for 10 Km run, the winner was CRPFâ€™s Sandhya, Punjab Policeâ€™s Asha Rani was runner up and Nivedita Singha, a final year student at St Bedeâ€™s bagged the 3rd position 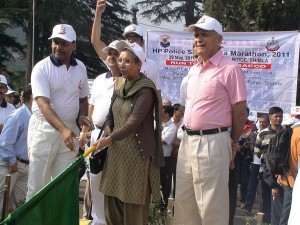 Speaking about the race senior police officer Somesh Goyal said, â€œobjective of the Marathon was to create awareness in society about ill effects of Tobacco and drugs.

The race was flagged of by chief secretary Rajwant Sandhu and DGP Daljeet Manhas.