Four key towns of Solan, Shimla, Sundarnagar and Dharamsala to have mahasatsang

Shimla: Worldwide â€˜Art of Livingâ€™ and promoters of Organic farming across the nation â€˜Credent Organicsâ€™ will be jointly hosting the Devbhoomiâ€™s (Himachal Pradesh) week-long tour of His Holiness Sri Sri Ravi Shankar, which is starting from March 21, 2011. The week long tour starts from Solan and ends at Dharamsala on March 26, 2011. Four key towns of Himachal Pradesh â€“ Solan, Shimla, Sundarnagar and Dharamsala will have Mahasatsangs. This was stated by Ms. Kamlesh Barwal, Program Director, Art of Living at a press conference held in Shimla. 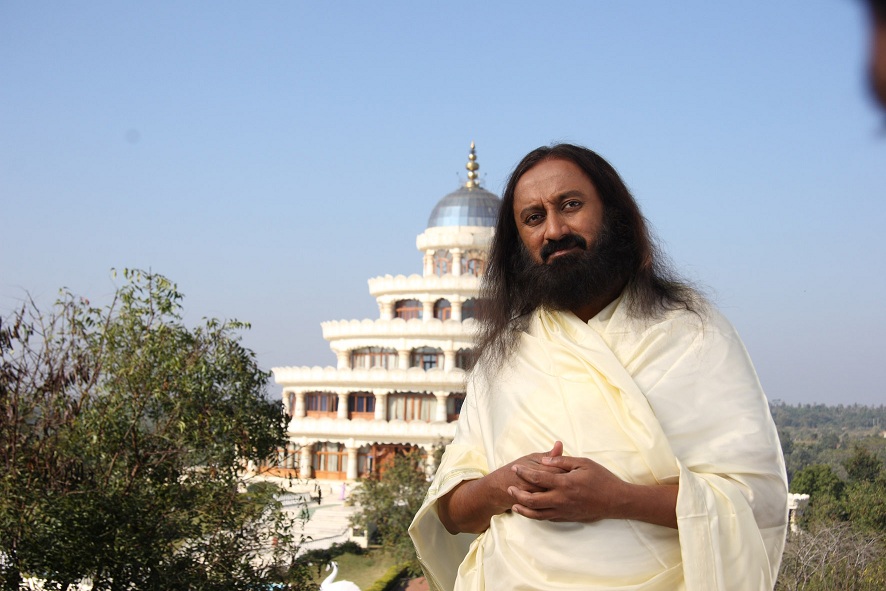 Devnad, a cultural extravaganza in association with Department of Language, Art and Culture would mark the Mahasatsang on The Ridge in Shimla.

Punjab School Ground at Sundarnagar will play a host of third Mahasatsang in which 11 Devi Devtas of the region would be participating. Devotees from Kullu, Banjar, Baali Chowk, Mandi, Bilaspur, Hamirpur are expected to reach at the venue.

From March 24 onwards, will mark the three day sojourn of His Holiness at Dharamsala. Sri Sri will address the farmers participating in Kissan Mela being organized at Kangra. A staunch advocate of Organic farming, Sri Sri would brief the farmers about the organic options of farming.

Police Ground at Dharamsala would host Mahasatsang in which leading saints would be participants. During this tour, Sri Sri would brief over 1000 students under the training program of Divya Samaj Nirman. Apart from that, four day long advance course of AOLâ€“ â€˜The Art of Silenceâ€™ would involve 500 seekers from the world.

All Mahasatsang will feature world famous Art of Livingâ€™s Rishi Nitya Pragya who will enthrall the devotees through his melodies.

According to Kamlesh, Program Director, Art of Living, His Holiness in his endevour always bring an efforts upgrade the regional tradition.Â  All the programs of His Holiness would live telecast via MH One Shradha Channel and over 150 nation can avail the proceedings of the event through webcast.