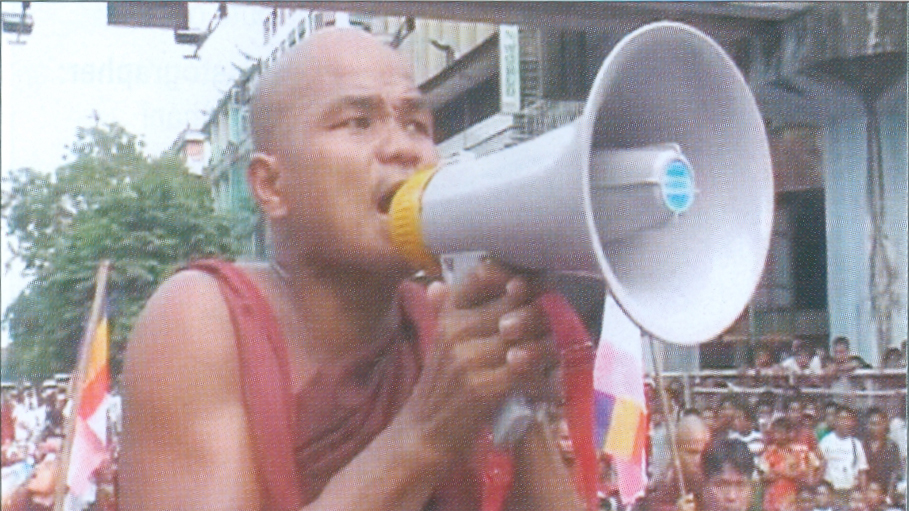 Shimlaites have a rare chance to watch quality and award winning serious documentary,short and animation films as the first Shimla international film festival for such films takes place from 18-20 th March at the Gaiety theatre.

The festival will showcase some of the best films from India and overseas including the â€˜Little Terroristâ€™ which was nominated for the Oscars, say organisers. A total of 23 hours films will be shown at the festival.

The three day festival will provide a forum for film lovers,film makers,technicians and artistes of Shimla to discover and discuss the latest trends and techniques in this creative art,organisers hope.

Such a festival is being organised for the first time in Himachal Pradesh by the Films Division of the ministry of the Information & Broadcasting in collaboration with the Directorate of Information & Public Relations Department.

The highlights of the Shimla festival is a package of selected award winning films of MIFF,best Films Division Documentary & Animation films and also films on Himachal Pradesh.

The Films Divisionâ€™s more popular brand the Mumbai International Film Festival(MIFF) since 1990 holds its biennial event.This has attracted some of the best documentary,short fiction and animation film from all over the world,claim organisers.