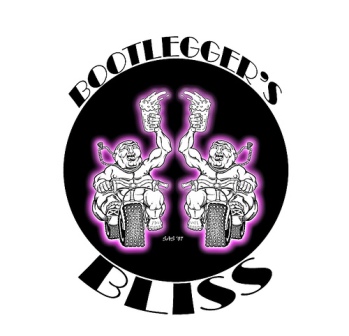 Shimla: Tippler loads are going to get heavier as the excise and taxation department phases out bottling of liquors in plastic bottles for it has already discontinued with plastic pouches for the purpose.

“With the intention to make the state a plastic free zone, the target is to do away usage of plastic packaging for the alcohol industry, ” says Ashok Sharma, additional commissioner excise and taxation.

Till June 2010, all liquor for retail outlets was being bottled in plastic bottles when the department decided to step in and phase it out under the government motivated ‘Polythene Hatao, Paryavaran Bachao’ program.

By December, 2010, the ratio was brought down to 30:70 for glass:plastic bottles being used by the distillers for packaging, by end of March, 2011 the target it to bring it down to 50:50 and the target is to completely discontinue plastic usage for the industry by 2012. Packaging of country liquor in plastic pouches was discontinued last year.

Those in the liquor trade say that more than the environmental concerns being addressed by the – no plastic or PET bottles campaign for packaging of alcohol drinks, it was a mainly a deploy to contain boot-legging as the loads were considerably lighter in plastic bottles than glass ones.

Smuggling of liquor was a major problem for taxmen and law enforcers and by making it mandatory to use glass bottles for bottling alcoholic drinks, the authorities hope to contain the illegal trade, says an inspector of the excise department, not authorized to speak to the media.

Stepping up the plastic free drive, Nagin Nanda, director environment said that the government had issued a notification for a complete ban on using plastic cups, tumblers and plates starting from 15 August.

Having been in the forefront of doing away with polythene and plastics that were choking drainage systems and scarring the hills, tourists and retailers are being discouraged from buying and selling bottled water to contain litter of PET bottles.

Besides Himachal Tourism, municipalities of these towns as well as that of Chamba, Palampur and other tourist destinations have plans to install water dispensers to reduce plastic bottle waste.

Unmindful of PET bottle waste, the litter flowing downstream the tourist destination of Manali in 2009 had clogged the intake of a 126 MW hydropower plant and forced a shutdown of the plant to remove the offensive material.

Having adopted a buyback scheme about waste plastic polythene, the public works department has found use by shredding the waste and mixing it with bitumen for road construction purposes.