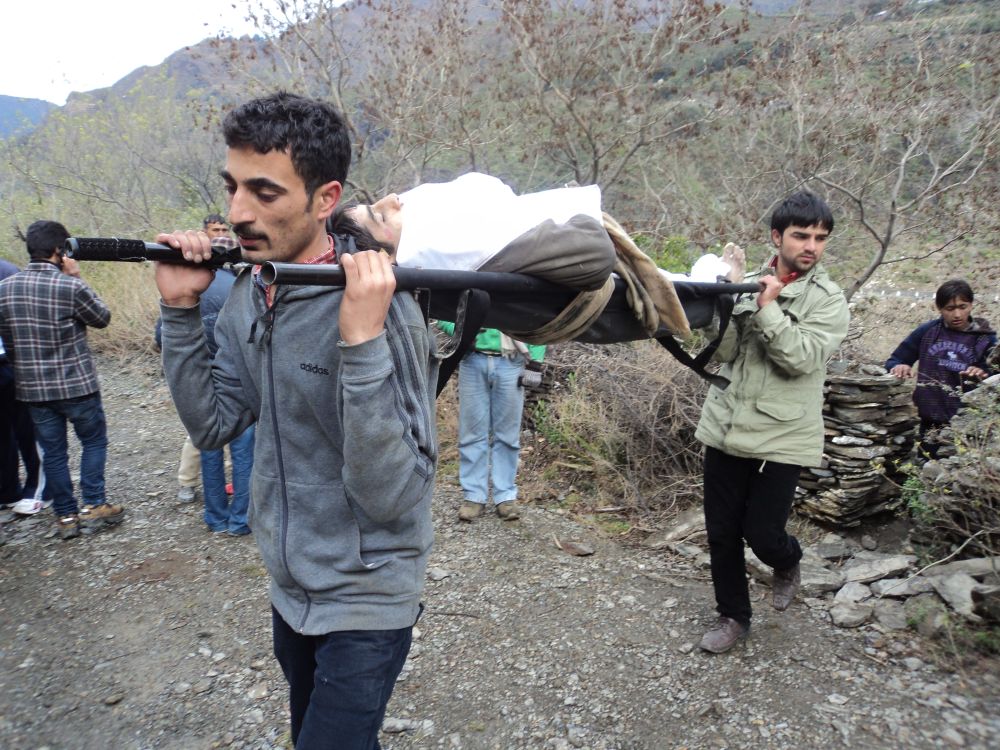 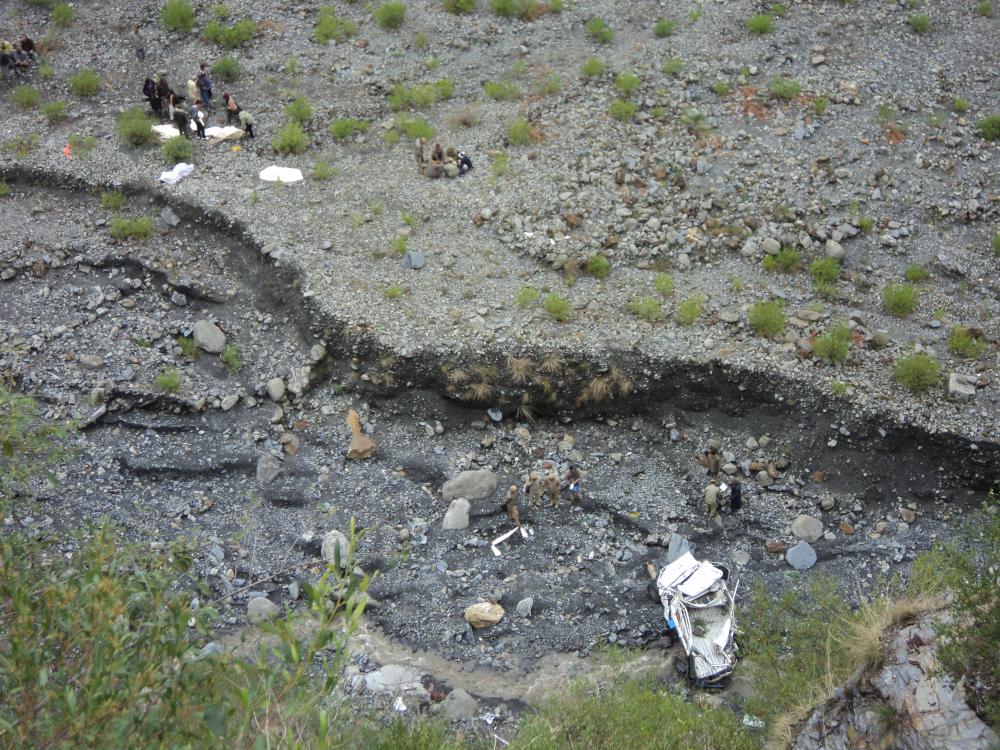 Shimla: Thirty-three members of a marriage party were killed and at least 7 others injured when the mini-truck they were travelling in lost control and rolled into the valley near Sherpur village, about 45 Kms from Chamba town, police officials disclosed.

Superintendent Police (SP) Chamba, Madhusudan over phone told My Himachal News that the marriage party was on its way from Chaura to Sherpur village when the accident occurred at about 12.30 a.m. close to Sherpur village.

On learning about the accident rescue and relief teams were dispatched to the accident site, he said, and the injured were shifted to Banikhet hospital for emergency treatment.

Cause of the accident is being investigated, he added. All the dead are said to be males.

In a separate accident a SUV rolled of the road in Bharmour valley in the same district killing seven people. In all there were 8 people in the Scorpio SUV, police said.

The Chamba hills are in the grip of a prolonged cold wave, accompanied by rain and snow at many places.