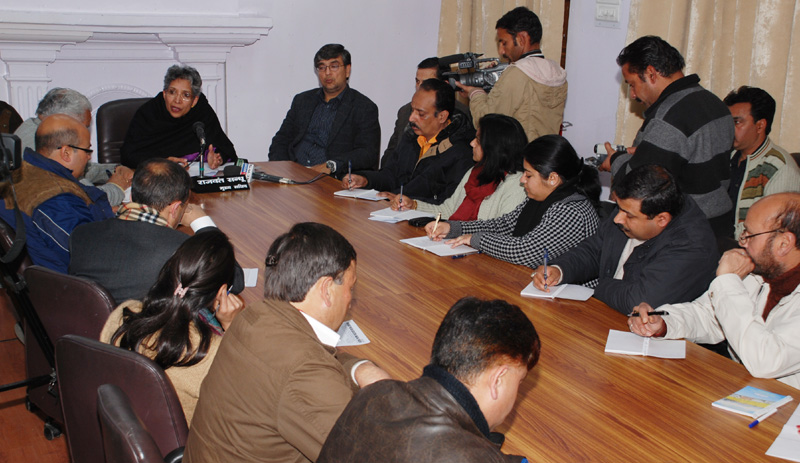 Some two weeks after unacounted money to the tune of Rs 9 crore including foreign currency was discovered at the Karmapa lamaâ€™s monastery in Dharamsala the Himachal Pradesh government said Friday that the Tibetan spiritual leader was completely innocent in this matter.

â€œWe have ruled out the involvement of the Karmapa lama in all the alleged benami transactions of land and money laundering by Tibetans in Dharamsala,â€ said Rajwant Sandhu, the state chief secretary said emphatically defending the Tibetan spiritual leader.

â€œA religious leader like him cannot be involved in such illegal property deals.Besides the Karmapa has himself denied his involvement in such deals,â€ Sandhu told reporters here.

â€œBut there is no denying the fact that heavy cash movement was taking place into Dharamsala from Delhiâ€™s Majnu ka tilla(a Tibetan settlement in Delhi),â€ she said.

Asked what the state government was doing regarding the illegal deals she said, â€œThe law of the landÂ  applies equally to both Tibetans and locals and investigations are going on in this matter.â€

Asked if the state government had been asked to go slow by New Delhi on the Karmapa issue, Sandhu said, â€œWe have received no such communication from the Central government.â€

The Karmapa has been living in Dharmasala since 2000 after he fled Tibet as a teenager.