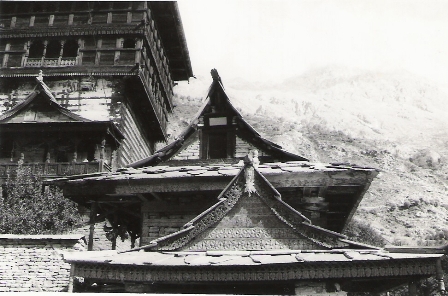 Shimla: Ready to release a new coffee table book â€˜Unforgettable Himachalâ€™, the tourism department is pushing to scale up its visibility under the Incredible India campaign and bring it at par with that of Keralaâ€™s catchy Godâ€™s Own Country tagline.

Speaking about the forthcoming new book in quick succession after â€˜Har Ghar Kuch Kehta Haiâ€™ that book that unravels the historical context of each heritage structure in Shimla, Arun Sharma director tourism says, â€œwithin its scenic mountainous backdrops and cultural ethos kaleidoscope, one truly experiences Unforgettable Himachal because of the warmth, hospitality and innocence of its people and this is what the book tries to capture.â€

The over 200 leafs of the book touch upon known and unknown destinations, cuisine, arts, wildlife, distinct valley cultures without dropping attention to the engaging activities like mountain biking, cross country motorsport, winter sports and other adventure activities that the state has come to embody.

â€œWhile â€˜Har Ghar Kuch Kehta Haiâ€™ documents the rich heritage of Shimla and its association in the history of the nation from pre-independence to post independence times,â€ says Sharma, â€œthe new book brings forth the intrinsic values of Himachal as a tourist destination.â€ 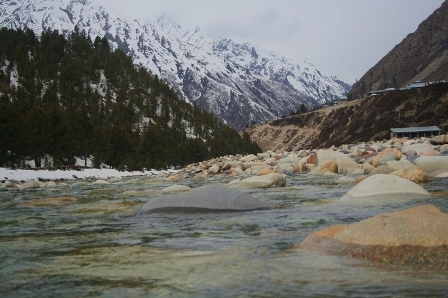 Put together in a thematic sequence, the book under print is not just a pictorial treat but the accompanying text, in a departure from previous attempts, showcases the life, culture, flora and fauna of lesser known societies like those living in the highlands of Bara Bangal area of Kangra or in the land locked region of Dodra Kwar that borders Uttrakhand.

Having secured an Asian Development Bank funding of $ 93 million (about Rs 428 crore) for improving tourism infrastructure, the department is at the same time collecting and documenting historical, mythical and legendary tales under â€˜Har Gaon Ki Kahaniâ€™ for placing in context the tremendous potential for rural tourism in the state.

It would take a while for completing Har Gaon Ki Khani, said a department official, as information is still being collected for the book but â€˜Unforgetable Himachalâ€™ would be out soon.

Success of Har Ghar Kuch Kehta Hai has prompted a television network to consider serializing the book for TV viewing and forced tourism officials to start city tours for curious travelers to partake in the recorded history. â€œThe new book will only expand the canvas,â€ says Sharma.