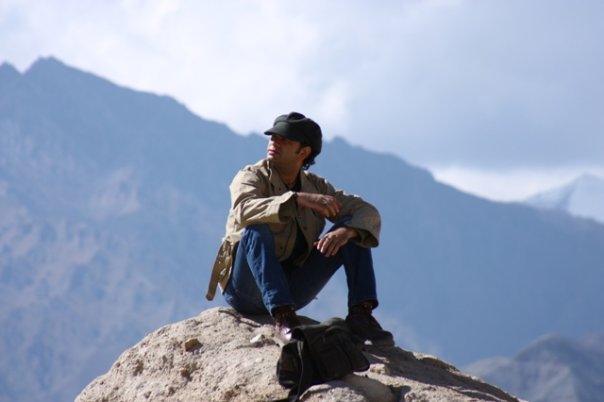 NEW DELHI: Nahan, a picturesque town on an isolated ridge in the Shivalik hills of Himachal Pradesh got its share of limelight on Thursday as its native, Indi-pop singer Mohit Chauhan performed before a large audience at the Qutub festival.

The annual music festival is part of the cultural shows organized to celebrate the capital hosting the Commonwealth Games.

Read more: The Times of India