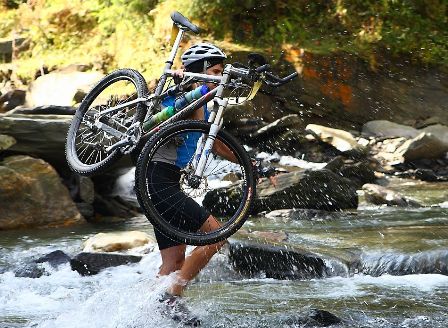 Shimla: Passionate mountain bikers are all set to converge here, later in the month, for what has become a regular annual event.

The 6th edition of Hercules MTB Himachal 2010 is to be flagged off on 23rd October from Shimla and after doing a circuit race of about 500 kilometers and passing through Narkanda, Tani Jubar, Rampur, Sarahan, Nirmand, Baghipul, Sainj, would culminate back in the state capital, said Mohit Sud, the chief organiser of the adventure.

He claimed that more than 70 riders had already confirmed their participation in the eight day event.

Besides, individual enthusiasts, teams from army, air force and adventure wings of paramilitary forces would be participating in the cross-country mountain biking race.

In a departure from the past, as many as 7 home grown riders would be competing at the event.

This is the highest participation from bikers from Himachal, since the annually held race was launched in 2005, said Mohit Sud 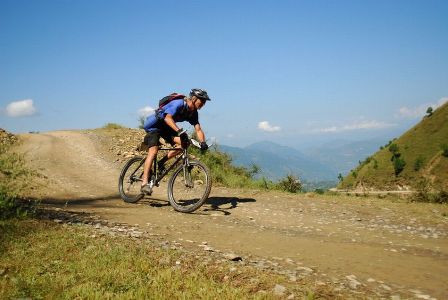 Hercules MTB Himachal is one of its own kind of an event in the country.

Taking to rough tracks in a rugged western Himalayan topography, the MTB race comes across as one of the most difficult cycle races in the world.