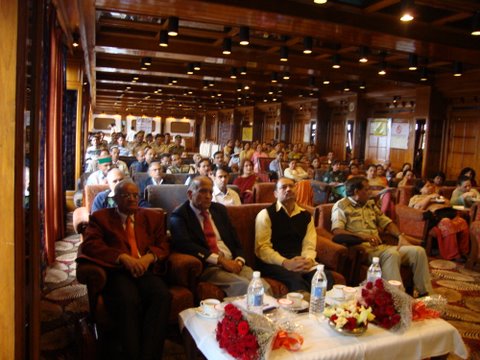 Shimla: With the intent of having tobacco free schools, educational institutions have asked for instituting licensing system for shops selling tobacco products like that they have for alcohol so that its availability can be restricted for users.

At a workshop on consumption of tobacco products including smoking and chewing, increasing drugs abuses especially among adolescents organized by HP Voluntary Health Association (HPVHA), an NGO with heads of educational institutions, principals from various schools asked enforcing agencies to prohibit sale of tobacco products within 100 yards of an educational institution under the Cigarettes and Other Tobacco Products Act, 2003 (COPTA).

It was, however, important to integrate the campaign with CHILDLINE â€“ an initiative with a focus on tobacco free schools, for overcoming smoking and drug abuse among school going children, he said.

While the institutions were made aware about it being mandatory for putting up the prohibitive signages, those that did not do so at their entrances could be taken to task. 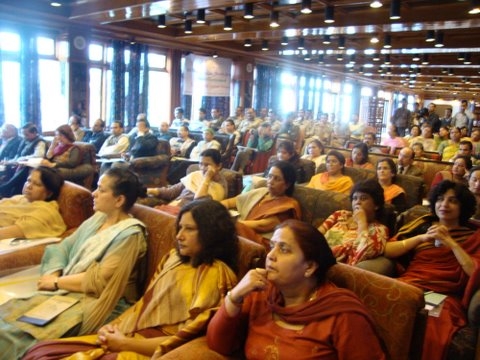 Reports by many agencies show that about 40% youths in Shimla cisty are consuming drugs and tobacco products, said Sharma.

Starting with using guttaka, smoking cigarettes and alcohol, which are easily available near schools, students take to consuming other drugs such as boot polish, fluid, corex, morphine – including opium, marijuana and smack said that HPVHA director. 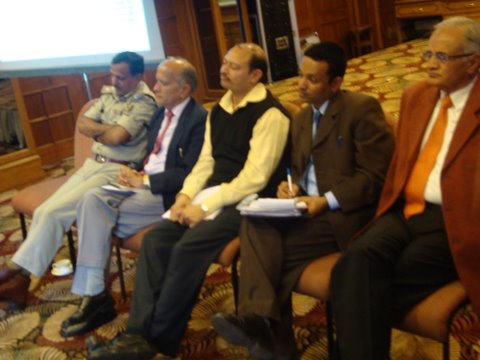 Emphasizing on the need to inculcate a sense of discipline and self control, the police chief said that it was important for teachers and parents to be more communicative with children and act as role models in their upbringing.

Shrikant Baldi, principal secretary education mooted having a health corner in every school that would take a special session on drug abuse and moral education.

Peer groups need to be formed for controlling drug abuses, he said.