Swaroop relinquished office after a career spanning 37 years. She was given a warm send off by employees and colleagues. 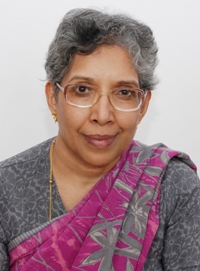 Incumbent Sandhu, who was on a central posting, reverted back to the state cadre on 1 July as an officer on special duty. She would be the third woman chief secretary of the state and has a 20 month tenure before her in the top position.

Sandhu completed school from Lawrence School Sanawar in 1967 and went onto do a M.Sc Honours in Chemistry from Punjab University.

Prior to taking up her new assignment here, Sandhu was holding the position of secretary in department of drinking water with union ministry for rural development at Delhi.